A 30-year-old man has appeared in court charged in connection with a firework attack on gardaí at a protest in Dublin last weekend.

Jake Merriman, with an address at Meadowlands Avenue, Monkstown in Dublin, is accused of possession of an eight-shot cannon firework and firing bottles at gardaí on Grafton Street last Saturday.

He has been charged with five offences in total.

Judge Brian O'Shea refused jurisdiction and said the case was too serious to be dealt with at the District Court.

He granted the father-of-four bail to appear in court again next month.

When he was charged five minutes later with five offences, he made no reply.

The detective told the court that Mr Merriman was present at a protest demonstration on Grafton Street last Saturday.

When asked by defence counsel if there was duplication in the charges and if the charges referred to the same bottles, the detective said no, there were "numerous bottles" and the charges related to "five separate incidents".

Judge O'Shea said that in no circumstances "could these be viewed as minor offences" and that the case "was not fit to be tried summarily".

He granted Mr Merriman free legal aid after he was told he had a business in "power washing", but was currently on the Pandemic Unemployment Payment.

He sat in the dock wearing a mask, at times with his head down or his hands covering his face.

The judge granted him bail on condition that he sign-on twice a week at Shankill Garda Station, stay away from Grafton Street and the Dublin 2 area, reside at a named address and agree to keep the peace.

Separately, gardaí made a second arrest in connection with the incident.

A juvenile was arrested this morning and was being held at a south Dublin garda station.

He has since been released pending referral to the Juvenile Diversion Programme. 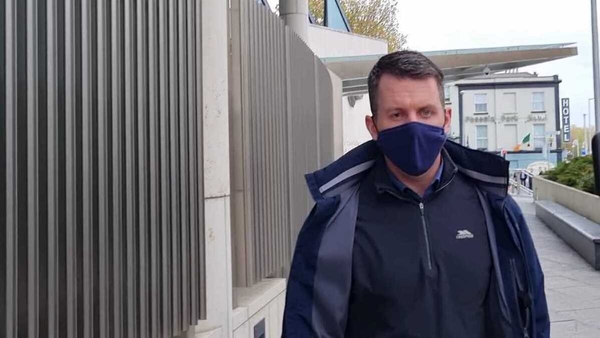 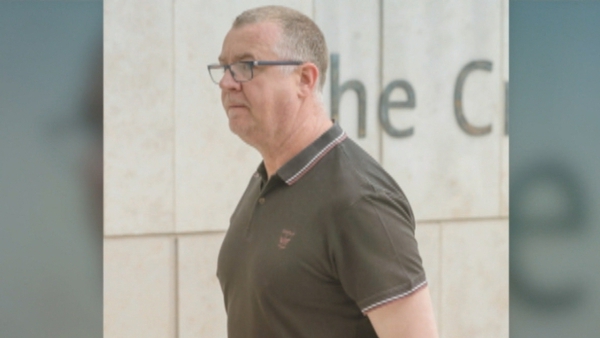 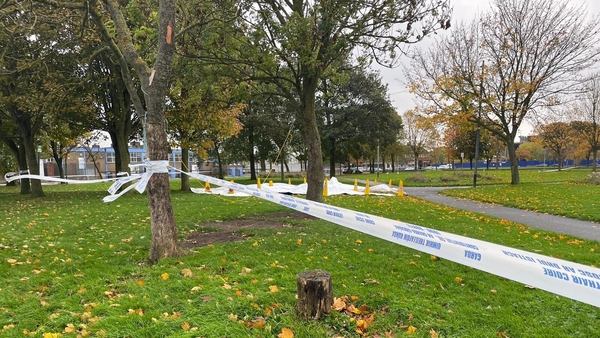 Man dies after being found with gunshot wound to head

Man being treated for gunshot wounds to the head