A number of pupils have been sent home from a primary school in west Dublin following a positive case of Covid-19.

It is the second incident of its kind in as many days.

It is understood that parents of the children who were deemed to be close contacts of a child who tested positive were informed of the situation yesterday afternoon.

The decision to inform parents was made in conjunction with the Health Service Executive.

In a letter to parents issued yesterday, the west Dublin school said all of those who had not been contacted by the HSE should attend school as normal.

It said it understood that the situation was unsettling, but it urged parents to remain calm and continue as normal, saying situations such as these are going to be the new normal.

The school said it would follow all protocols from the Department of Education and HSE in dealing with the situation.

In a statement, the governing body said the school was continuing to operate fully.

It said all relevant close contacts had been identified, contacted and given advice.

The body added that the close contacts who have been requested to stay at home will be provided with remote lessons using online systems.

It said there was a high state of preparedness for such an event due to the protocols that were in place.

Elsewhere, a primary school in Clare has been closed for at least a week after a number of staff members were identified as close contacts of a Covid-19 case. 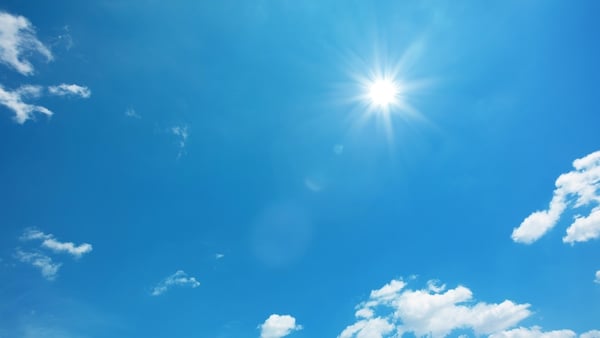