The Social Democrats has called for a complete overhaul of the funding system "after decades of under-prioritisation".

Launching its disability policy, the party called for financial compensation for family carers of people with long-term incapacitation disabilities, a review of the taxation and PRSI pension rights for carers with limited earnings and an overhaul of the systems for means testing.

It also wants the urgent signing of the optional protocol to the UN CRPD (Convention on the Rights of Persons with Disabilities).

Dave Quinn, candidate In Dun Laoghaire, said it is disappointing that - despite promises - the government did not sign it when Ireland became the last EU country to ratify the convention.

He said without the protections of the protocol, and its civil society independent oversight model, people with disabilities, carers and families have to depend on the "charity of whoever is in government and the economic cycle at a point in time".

In its disability policy, launched in Fairview Park in Dublin this morning, the party said people with disabilities and their families are being forced to seek charity and campaign for their right to decent services.

The party says its main objectives are to see key legislation enacted to protect the rights and quality of life of affected people.

It also wants to establish long-range national support planning, invest in far greater supports to put the sector on a proper financial footing and have the UN CRPD protocol fully ratified.

Cian O'Callaghan, candidate in Dublin Bay North, said "we must move to a system whereby one application process is sufficient" to needless stress is placed on carers already overstretched. 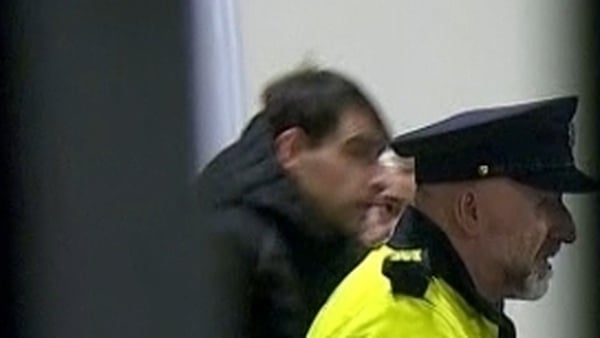 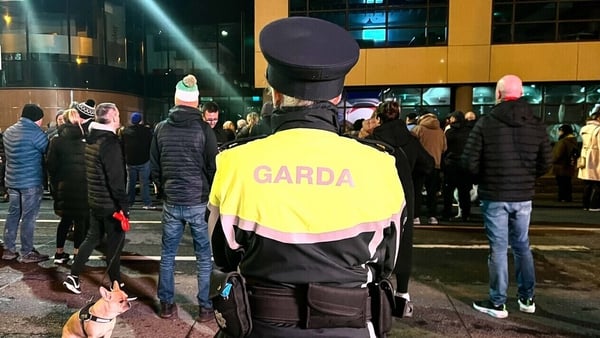