It is four years since the historic Bank Buildings on Castle Street was gutted by a major fire that saw flames reaching 50 feet which could be seen across Belfast's skyline.

It was originally built in 1787 and the redevelopment of the five-storey building has been complex but works are nearing completion.

Primark's existing store on Castle Street will merge with the restored building, creating 76% more retail space than the previous store. A new fifth floor will house a new home department. The store will also feature a Disney café located on the second floor and a new nail and beauty studio.

Paul Marchant, Primark CEO, said that the retailer recognised how much the iconic building meant to the people of Belfast, and it put everything into restoring it.

"We have put our heart and soul into retaining, conserving and restoring this much-loved historical building," he said. "We are nearly there with this re-development, and we cannot wait to finally re-open the doors and welcome our customers and our colleagues back into our Bank Buildings store."

Lord Mayor of Belfast, Councillor Tina Black, said it is a major investment in Belfast city centre after a challenging time for the local economy.

"The devastating fire at Bank Buildings in 2018 was a turning point for our city; it acted as a springboard in bringing elected members and city partners together to examine and trial new ideas and concepts to support recovery and regeneration and increase what the city centre has to offer. Many of these projects have now been incorporated into our Future City Centre programme," she said.

Primark is also opening of a new store in Rushmere Shopping Centre, Craigavon, later this year. Earlier this week, Penneys announced that it will officially open a new store in The Square Town Centre in Tallaght next month. 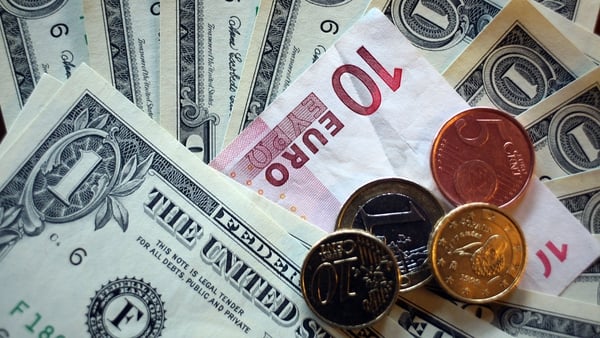