The Government says it is willing to go beyond the terms contained within the current public sector pay agreement but the Minister for Public Expenditure Michael McGrath said it must be done in a balanced way.

"In view of the impact of the current inflationary environment on living standards we are prepared to go beyond the pay terms within the current agreement but we need to balance that against the risk of doing any long-term harm to the economy, the public finances and the competitiveness of the Irish economy into the future," Mr McGrath said.

The comments came as Fórsa, the country's largest public sector union, holds its national conference in Killarney where delegates have passed a series of motions calling for pay increases to help ease the pressures of inflation.

In his address to the conference, the General Secretary of Kevin Callinan said that runaway inflation was leading to a cost of living crisis and that improving pay must be the union's priority.

"Our job is to do what we can to protect living standards. That means employers, who can afford to do so, must improve rates of pay," Mr Callinan said.

"That includes the Government as an employer," he added.

He said that pay issues would be pursued with a single-minded determination because workers, their families and their communities are the victims of inflation, not the cause.

Unions met with Government officials for exploratory talks on public sector pay last week and the Workplace Relations Commission has been asked to facilitate further talks in the coming weeks.

Last week's meeting was organised after the Minister for Public Expenditure and Reform, Michael McGrath, asked his officials to engage with unions after they triggered a review clause in the current public sector agreement, 'Building Momentum'.

Under the existing deal, public sector workers received a 1% pay increase last year, with a further 1% due in October but ICTU triggered the review clause in light of soaring inflation.

Mr Callinan also explained why the union has not yet quantified an exact increase in pay they are looking for.

"We have agreements of different durations at different stages and what we’re saying is the context of all of this creates an opportunity for Government to do something about the social wage," he said.

He added: "The absence of an adequate social wage in Ireland is placing all the emphasis on pay negotiations.

"What I mean by that, is If I were in Germany or Sweden, I would have access to affordable childcare, more likely to have affordable rent, if I had to go to the GP or if my child needed access to therapy services, I would have them available without having to pay the kind of costs we have here," he said.

"There is an opening now over the next couple of weeks if the government has the will to do it, to try and work with us in the trade union movements and employers to try and see if we can address the social wage and improve the cost of living increases," he added.

Delegates at the @forsa_union_ie conference in Killarney are voting on a series of motions calling for pay increases to ease the pressures of inflation. One of the motions, which called for a 30% pay increase, has been withdrawn. @rtenews pic.twitter.com/rg4tgXeuvT

"I have made it clear that there needs to be an improvement in the agreement's pay terms this year," Mr Callinan said in his address today.

He said that the Government had acknowledged that inflation assumptions had changed, that a change to the agreement's pay terms would be discussed and they wanted to achieve some certainty about next year’s public service pay bill before October’s Budget.

"I am not taking anything for granted, and I don’t underestimate the scale of the challenge, but I believe that this is a solid basis for the substantial negotiations, which I expect to get underway in the next couple of weeks," Mr Callinan said.

Delegates at the Fórsa conference have passed a series of motions calling for pay increases.

Some delegates at the @forsa_union_ie conference are calling for pay increases of more than 6% to match the rate of inflation. @rtenews pic.twitter.com/dv43T175Ln

Some delegates called for pay increases of more than 6% to match inflation, others called for double-digit increases.

A motion calling for a 30% pay rise was withdrawn.

"We need to get strike ready, get ready to fight and start organising lunchtime protests," one delegate said.

Around 700 delegates are attending the Fórsa conference and other motions being debated over the course of the three-day gathering cover issues such as remote working, pensions and climate change.

Last night, the Government's approach to remote and hybrid working was criticised by the president of Fórsa.

Addressing delegates at the opening of the union's conference, Michael Smyth said legislation drafted in January effectively gave employers a right to refuse remote work, rather than giving workers a right to request it.

"The long list of 'reasons to refuse' in the draft law revealed a Government prepared to pander to every employer sensitivity and stereotype, no matter how baseless, falling back on old and outmoded ways of thinking about the relationship between employers and workers," Mr Smyth said.

Unions have said that the 'Right to Request Remote Working Bill' is stacked in favour of the employer when it comes to grounds for refusal and grounds for appeal.

Yesterday, officials from the Department of Enterprise appeared before the Oireachtas Enterprise Committee and said the Government is open to changing the draft remote working legislation.

The department is looking at strengthening the rights of appeal and may reduce the number of grounds under which an application can be refused. 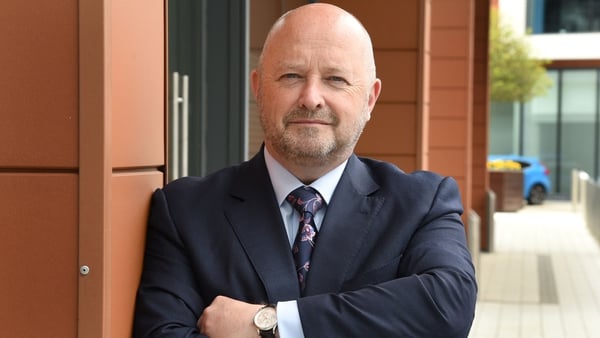 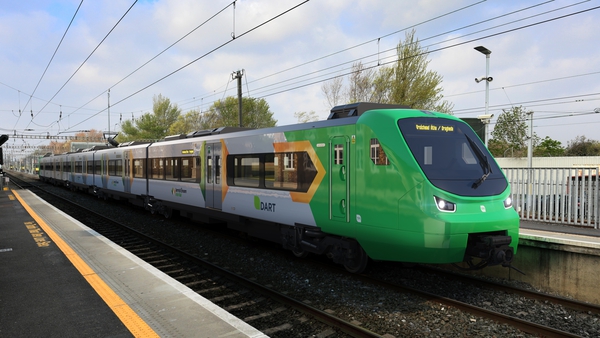 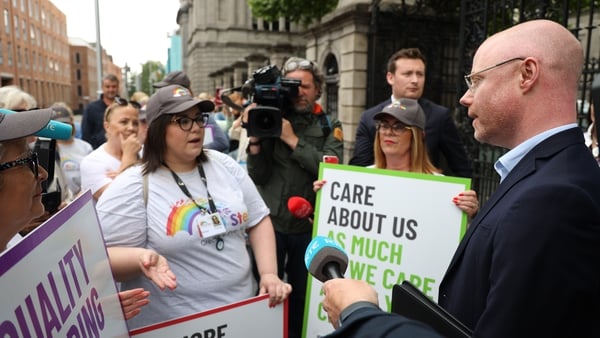 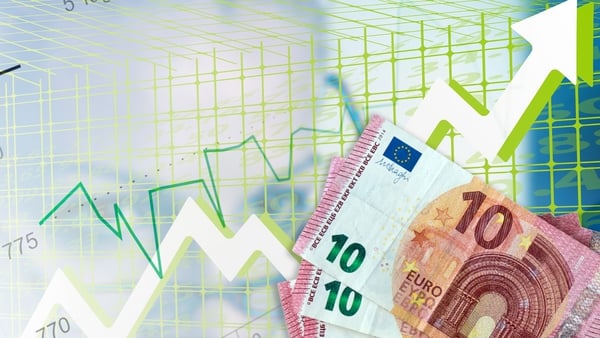