Jobs that are done by men are more likely to be impacted by advances in technology, automation and artificial intelligence, according to the Director of Lero, the Irish Software Research Centre.

Prof Brian Fitzgerald said female oriented jobs are less likely to disappear because those roles tend to be creative and require social skills.

A new survey, by Red C Research on behalf of Lero, found that two out of every five Irish adults are worried that robots will take their jobs, however, Prof Fitzgerald does not believe that advances in technology are something to be worried about.

"It's true that many traditional jobs will be displaced by robots but I don't think that we should be worried about that. These things have happened many times in history, and new jobs are created."

Robots already play critical roles in our lives and have displaced humans for the right reasons. "For bomb disposal, for example, no one questions that a robot should do that sort of work, or a machine that removes toxic waste that humans shouldn't touch."

Technology and artificial intelligence could free up people to do other work, or support people in their field of expertise. "We have research for example on cancerous x-rays and mammograms and how a computer can detect the cancer. These kind of things could augment a human expert but it doesn't replace them completely."

The research on people's attitudes to, and knowledge of, different uses for software also found that people are equally split on whether self-driving cars will be more or less safe than those with drivers.

Prof Fitzgerald does not believe we will see self-driving cars on our roads any time soon, for moral and ethicial reasons. He gives the example of a scenario where a self-driving car, upon seeing children playing on a road, would not be able to decide to injure the children or drive over the cliff and kill the driver. "We don't know how to programme those kind of moral and ethical decisions," he said. 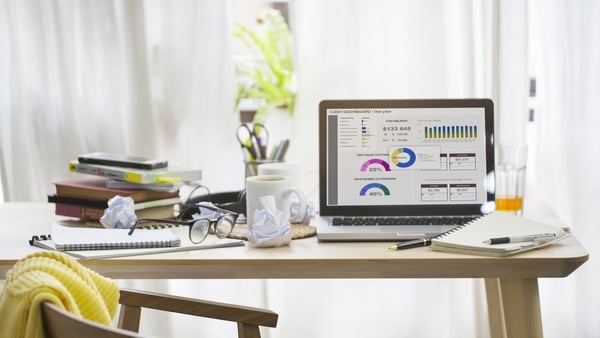 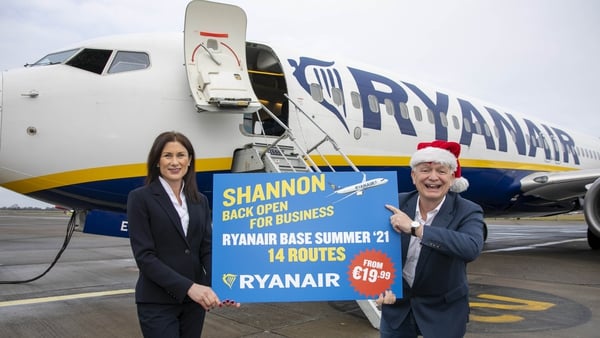 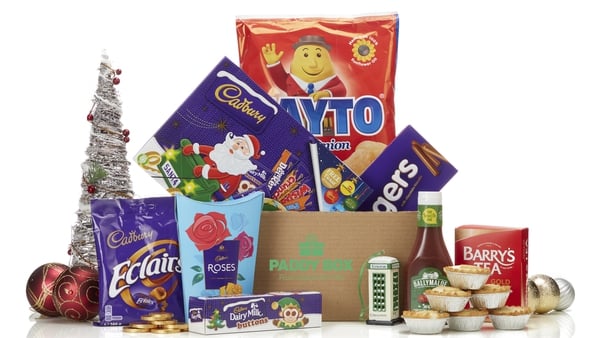 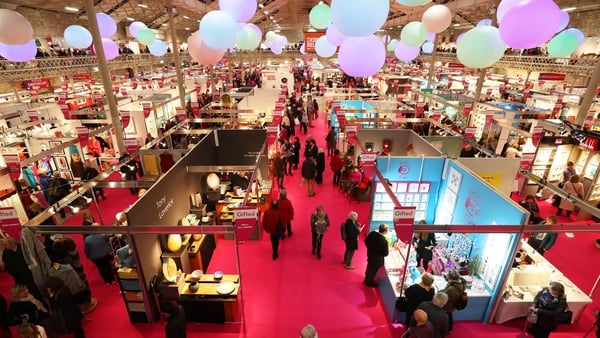