We are now halfway through the budget-making process for 2017, the point at which the European Commission sends out Country-specific Recommendations to member states - key issues to be dealt with in the national budget plans that are to be published in mid October, writes RTÉ's Economics Correspondent Sean Whelan.

They boil down to calls to broaden the tax base, prioritise capital spending on transport, water services and housing, tweak social welfare policy to concentrate on the high number of "low work intensity households" in Ireland, and work on reducing non-performing loans in the banking sector.

The Commission seems to be joining forces with Ibec in pushing for more capital spending, particularly in R&D support for SMEs and in public infrastructure.

Though, Ibec wants the government to push the EU to relax spending rules to allow more borrowing at record low interest rates to fund infrastructure.  On this the Commission is silent.

But clearly it would like Ireland to spend more on infrastructure. It notes that public investment as a share of GDP peaked in 2008 at 5.2%, but slumped to a low of 1.8% in 2013.

It’s picked up a bit since then, but is still below the EU average. More worrying perhaps is the Commission view that the crisis may have led to a structural shift in the make-up of government spending here, with funds diverted away from investment to pay for current spending.

While it’s right to keep up social spending during a crisis, under-spending on infrastructure eventually catches up and starts to hold back the economy.

We may have reached that point. The Commission report says "Seven years of sharply reduced government investment have had a negative impact on the quality and adequacy of infrastructure and the government support for intangible investments".

That’s a reference to the fall in public support for R&D. Ireland now ranks 22 of 28 EU states for public R&D spend as a share of GDP, something the Commission says hurts the SME sector - the same SME sector the government is counting on to deliver the biggest number of job gains. 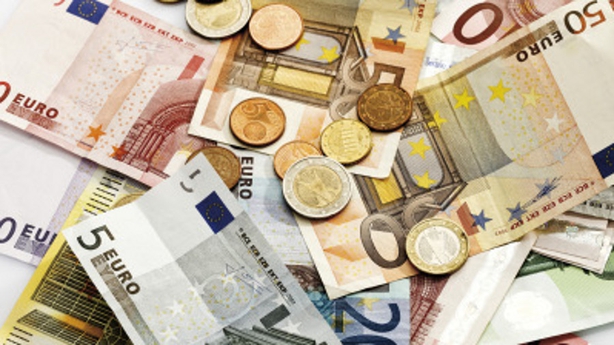 This has led to "key weaknesses in housing, water, public transport and climate change mitigation capacity".

The latter is one you don't hear much about in domestic political discourse, but it is going to catch up on us - and sooner than most of us think.

This report also keeps up a drum beat that has been pretty incessant over the past 18 months in favour of raising more money from the VAT system - not by increasing rates, but by reducing the number of areas that get special reduced rates (it’s been previously estimated this so called policy gap has potential to pull in an extra €1.8 billion a year in revenue if fully closed - something that is most unlikely, even with a majority government in place).

And there is never any shortage of lobby groups looking for corporate welfare from reduced VAT rates (builders are the current crop).

Although the government publishes a rolling review of tax breaks - or tax expenditures as they are more properly called - this review does not cover VAT-related tax expenditures.

It thinks there is scope to broaden the tax base through increasing the least distortionary taxes (without spelling out what these are).

Where the report is most critical of public management is in relation to the health service. It baldly states "Cost effectiveness, equal access and sustainability remain critical challenges to the healthcare system".

In the light of this week's argy-bargy over pharmaceutical costs, the Commission report says  "spending on pharmaceuticals, in particular owing to the high cost of single-supplier medicines, continues to weigh on cost effectiveness".

Returning to a theme from the Country Report (published in February), the Commission says "Financial management and information systems remain weak, and unequal access to primary care is still an issue".

Its final line: "Significant uncertainty surrounds the broad reform of the healthcare system as the universal health insurance model in a quandary".

On reform of the legal services industry here - with the aim of reducing the cost of legal services on the whole economy - the Commission is clearly unimpressed.

While the legal services Regulation Act has been signed into law, it says that "at a late stage in the process, concessions were made to the legal professions that significantly reduced the initial ambition of the reform.

“Implementation of the new framework is only just starting and it is too early to be fully confident that it will boost competition and reduce costs".

And while unemployment - at 8.6% in March - is now below the EU average, it is still concerned about the level of long-term unemployment and the low work intensity of households.

And the percentage of the population living in very low work intensity households - i.e. households where nobody has paid employment - is the highest in the EU, at 21%.

It is particularly problematic for single-parent households.

The proportion of Children at risk of poverty or social inclusion (AROPE) has now fallen to 30% - but this is still above the EU average of 27.8%.

Again its much worse for single parent households, where the AROPE figure is 62.5% compared with an EU average of 48.2%.

It says that overall the welfare system has worked well to contain the effect of the crisis on inequality and poverty, but barriers to inclusive growth remain.

And it you can afford it, the Commission says "Concerns remain over the quality of childcare provisions", notably in terms of the training and education level of staff in the sector.

But at least "Ireland is expected to broadly comply with the provisions of the Stability and Growth Pact..."

Give and take - the UK budget 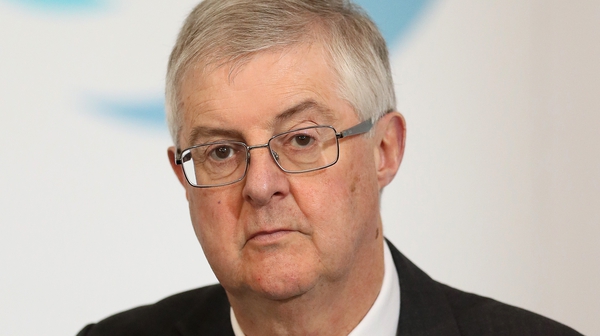 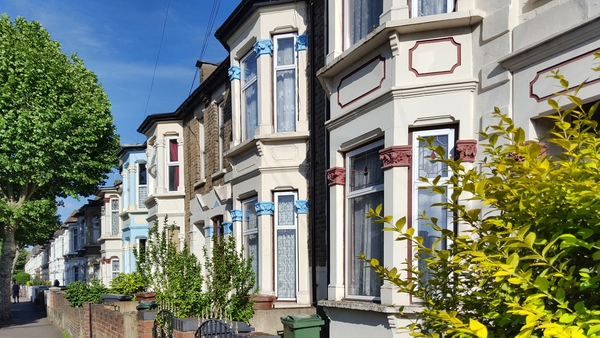 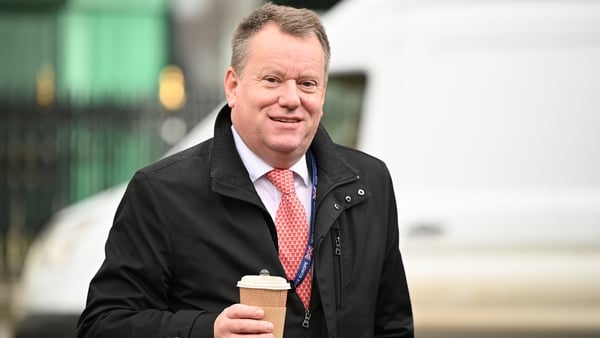