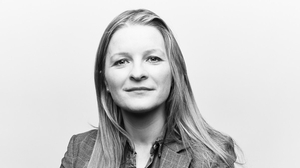 One year ago, I was introduced to the book 'Playing Big' by Tara Mohr.  Reading it was like having the lights switched on, having the runway before me become visible again after a period of thick fog. That fog was my own tendency to procrastinate at times of ambiguity.

In truth, the idea for the show Reignite (then named Ignite) might never have been pitched but for this book, which made me realise I was guilty of some delaying strategies like "this, then, that."

It's a phenomenon many of us will be familiar with, that feeling that we need to have a particular degree or certain level of experience before we can take on a challenge or opportunity before us.

The opposite to "this, then, that", according to Tara Mohr, is recognising there are many possible orders in which the steps to one’s goal can happen.  Choosing the most direct route will mean you’re playing bigger - having that coffee, applying for that promotion, asking for that pay raise.  Asking yourself: what’s the worst that can happen?

The central thesis of the book is about how we all have an 'inner critic.’  That critic needs to be overcome by attuning to an ‘inner sensor’ - a theme I know Tara will speak about with great passion and energy when she joins us in Reignite 3.  You’ll also hear her speak about the need to be more loyal to our dreams than our fears and to figure out what our big callings are.

One of the ways in which she encourages people to understand the type of life they want - and to overcome the inner voice of self-doubt - is a short, guided meditation to help find your inner mentor vision.

As the person who normally eyerolls and fidgets at mere mention of meditation, I think this is why my coach Darina waited some time to introduce me to Tara Mohr.  "I think you’re ready now," were her words in August 2019.  And it turns out, I was.

So when you hear Tara mention this meditation during Reignite 3, step outside your comfort zone and at least just try it.  Head over to Tara’s website here to get the guided visualisation. 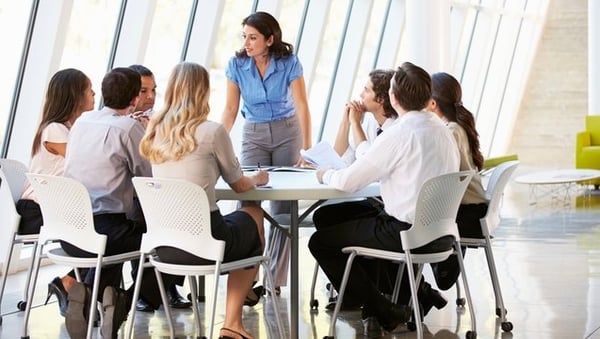 Reignite 5: how do I build resilience? - Listen Back 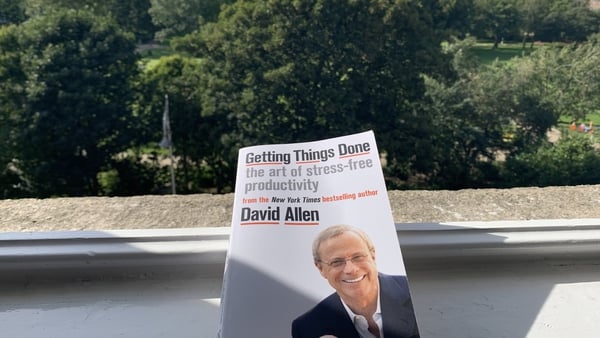 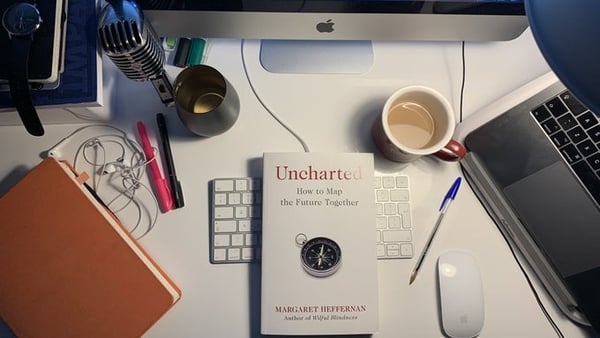 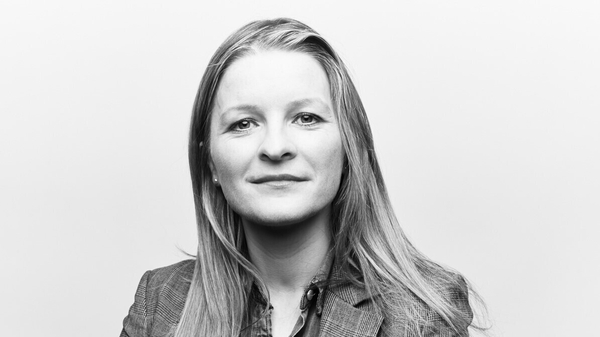 Reignite 2 - How do I turn my ideas into reality? Listen Back