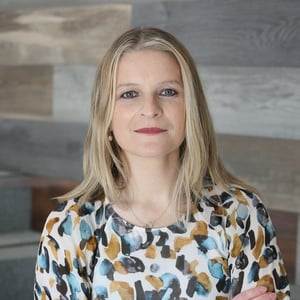 Both are talking about are the middle miles between the start line and finish line of a long arduous marathon, the hard yards when there's often no turning back and you have to figure out how to emerge from the fog of challenge and ambiguity. Day 2 and the Messy Middle can’t be skipped; they’re critical to the project, company or journey.

Often, the first mile and the last mile are the most enjoyable, when you set off with a sense of novelty and opportunity and, later, when you limp towards an end line with a sense of pride and achievement. The 24 miles in between are full of fear, crises, uncertainty and mundanity but it’s in those miles that the magic and learning happen, where resilience is built.

Reignite concludes its second series with many still in Belsky’s Messy Middle or Brown’s Day 2. We’ve had four episodes discussing what we learned over the last 18 months, what effective leadership looks like, how to avoid burnout and how to crack glass ceilings. In Reignite 2.5, we’re discussing what the future of work looks like, as people return to school, college and workplaces or face up to new jobs, career changes or retirements.

We're joined by Anne O'Leary of Vodafone, futurist Philipp Kristian, who believes now is the time to 'Reset' and create a different future, and Scott Belsky, author of The Messy Middle. 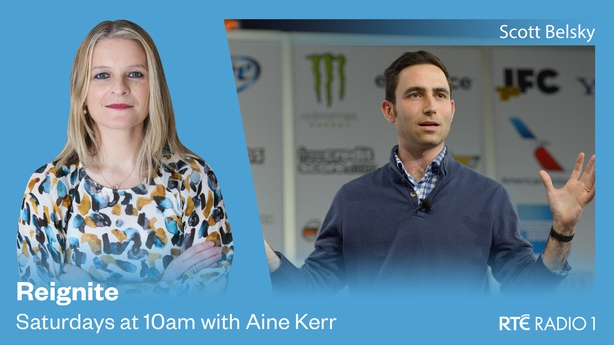 Belsky will argue that resilience is built by enduring the lows and maximising the highs, all while manufacturing a sense of optimism in order to re-energise those around you. Expect him to argue for hiring people with initiative, rather than experience, for hiring people who have endured adversity, rather than filtering CVs based on exam grades or corporate titles.

He recently coined the phrase 'eduployment’, a new era which will see people change the approach to responding to market needs. Under this model, people will choose a trade, get educated and trained, find a job or start a company – all within a single support framework. Take for example a company called Nana that will train you in appliance repair and then set you up in a locality, fuelled by tips and leads from manufacturers of these appliances. Or another company called Main Street that will train you up as a painter, provide you with all the necessary tools and get you fully operational within 30 days.

Reignite 2.5 also explores themes such as menopause awareness training, finding new career opportunities post-retirement, hitting a reset and the importance of upskilling, staying curious and never being done. In the words of Scott Belsky: "To be done is to die."