Not since the dark days of the crash have we seen what amounts to a second budget squeezed into the year.

This time round, however, rather than extracting billions from the economy, the Government is pumping in money - up to €4 billion with just over €900 million of that coming from Europe.

Good news undoubtedly with huge allocations for businesses and for the green and digital economies. But while ministers love to announce the goodies, today's announcement of the Economic Recovery Plan isn’t quite so sweet because of the cuts to the Pandemic Unemployment Payment and the news of property tax hikes.

The political battle lines on the PUP have been firmly drawn and while Government insists there is "no cliff edge" as the payment is phased out, others including Labour leader Alan Kelly point out the anomaly in the plan where business supports will be largely maintained while individuals’ income will be cut.

The reality is that those who lost their jobs due to enforced closures are going to lose the extra support by next year as the enhanced €350 per week payment is gradually cut back. 330,000 people are still getting the PUP although the number is falling substantially each week as parts of the economy reopen.

From July, no new claimants will be added and in September, students will lose the payment. That same month, the payment will be cut by €50 and again in November and in February, until everyone is back on €203 per week.

Ministers have accepted the need to wean people off the PUP but they are also aware that it’s a tough sell. The weakness in any of their arguments is that sectors like aviation or events are nowhere near back to business as usual. For some people, their jobs simply do not exist. 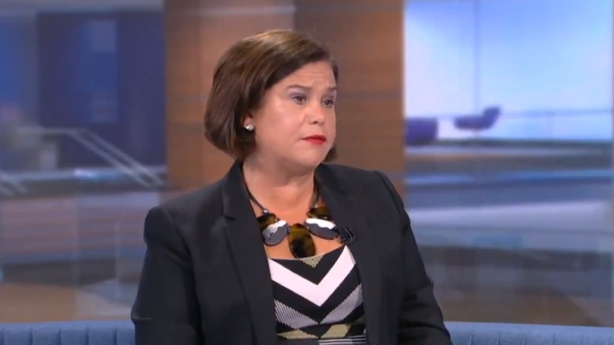 At a glance: What's in the Economic Recovery Plan

Sinn Féin leader Mary Lou McDonald called the cuts "premature and deeply unfair", saying it was wrong to punish those workers who cannot return to work.

Government has conceded that many jobs will be permanently lost. It predicts that unemployment will fall from a high of 22% to around 8-10% next year, substantially above pre-pandemic levels. The solution it says is retraining schemes and there is a lot in the plan on reskilling those out of work.

Another explanation offered by ministers is fairness. They say it’s not fair that somebody who lost their job pre-pandemic is getting less. And the "borrowed money" argument cites the need to put the public finances on a sustainable level. Again a tough sell, when most of the opposition is pushing for the exceptional borrowing to continue.

Sinn Féin’s Pearse Doherty has said the payment should "naturally" come to an end. By this he means that as sectors reopen, people will return to work. This has been the case. 26,000 voluntarily surrendered the PUP last week including nearly 12,000 hairdressers as that sector reopened.

But is it enough? Some businesses have spoken publicly about their difficulty in recruiting and they have blamed the PUP.

For Government this is dangerous territory with limited hard evidence as just 75 complaints from employers have been made to the Department of Social Protection. Accusations that some individuals don’t want to work are beyond politically sensitive which is why ministers have left this to business to argue that case.

Earlier this year, the Government reversed its plan to begin cutting the PUP. The reason was the closure of several sectors during the third wave of the virus.

Could it be forced to back down again if there is another lockdown? Public Expenditure Minister Michael McGrath said today that the decision would be reviewed in the face of more closures. 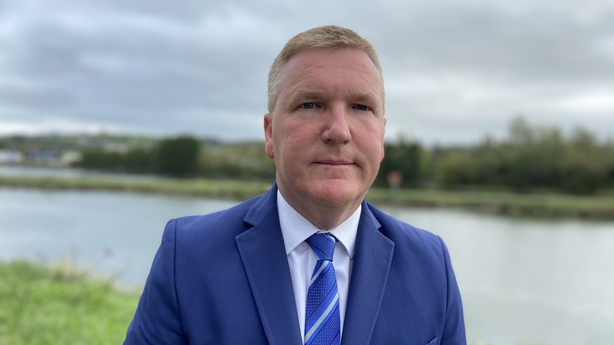 The other political landmine for the Government is the revelation that property tax hikes are on the way for some. This is not part of the Recovery Plan, but it was signed off by Cabinet today, with details due to be revealed tomorrow.

Tax hikes are never welcome and that is why the last Government buried any reports about reframing the tax to account for rising property values. The planned changes will adjust the bands but the bulk of the increased take will come from pulling in houses built after 2013 as these have been exempt.

People Before Profit TD Richard Boyd Barrett slammed the tax as regressive because it is not tied to income. He said it was another austerity measure brought in by stealth by the Government to pay for the Covid crisis.

Put together the PUP changes and the property tax have brought one political accusation firmly back onto the agenda - austerity.

The mantra of the first few years of the last decade is back echoing in the Dáil chamber and for a Government facing a massive bill for Covid supports, it is going to hang around for some time.