The Sinn Féin leader described the reductions in the Pandemic Unemployment Payment from September as premature and deeply unfair.

The PUP will continue at its current level until September, when gradual reductions will begin.

It will be reduced by €50 from 7 September, with further €50 cuts planned for 16 November and 8 February next.

During Leaders' Questions in the Dáil this afternoon, Mary Lou McDonald said the Government had a responsibility to support people who lost their job due to the pandemic.

Taoiseach Micheál Martin said that the PUP was being extended until the early part of 2022 and was running in parallel with an unprecedented work activation programme.

He cited various supports that were unveiled today for businesses, under the Economic Recovery Plan, adding that he believed it was a "very imaginative programme".

Ms McDonald said that many people, in various sectors, will remain out of work for some time. She accused the Taoiseach walking away from his responsibility to these workers.

She said those locked out of work will become poorer, as they will still have to pay their bills.

What happened to "we are all in this together", she asked.

Ms McDonald said that "cliff edge" means nothing to those depending on every euro.

The reopening of various sectors over the coming weeks will help with unemployment levels, Mr Martin said.

At a glance: What's in the Economic Recovery Plan

Deputy Kelly accused the Government of letting down critical workers who have gone through "18 months of hell" by reducing PUP payments over the coming months.

He told RTÉ's News at One that the decision to taper off PUP payments will bring "serious trouble" for the Government and is "completely and utterly wrong" and needs to be reversed.

Deputy Kelly said that the €950 million in grant aid secured from the EU is tiny in comparison to what other EU countries, such as Poland, have received.

He said that, while measures to support business and to re-skill workers are welcome, the "idea of taking this payment away at this scale is totally wrong".

He said that the Fiscal Advisory Council had advised that the PUP supports should go on until next year.

Deputy Kelly said the music, entertainment, the arts, hospitality, tourism and aviation industries are not going to be up and running to the required scale this year.

He said that those workers will "still have the same bills coming through the door and they have to be paid".

He said that the Minister for Finance Paschal Donohoe is telling some people " you don't count and are not as equal as everyone else.... and that’s not acceptable".

Mr Kelly said the Government is estimating that unemployment will be at 16.3% this year and 8.2 % next year, which was "way higher than pre-Covid levels" so it was not justified to reduce the PUP for those who have lost work due to restrictions.

Deputy Kelly said that any planned changes to the Property Tax need to be balanced and affordable.

PUP cut will 'push people onto the breadline'

The Social Democrats co-leader Róisín Shortall told the Dáil that the cut the PUP will result in 40% reduction in income by next February and push people onto the breadline.

She asked the Taoiseach: "Why have you done, what you swore not to do, and will undoubtedly lead more into poverty?"

Ms Shortall said the move would result in a cliff-edge, despite numerous promises.

She said to start cutting the PUP in September was an "arbitrary date" - something which would happen "... no matter what the public health advice or what jobs may or may not be available".

The Dublin North West TD said that the cut of €50 which was due to take place in September was a 15% cut in payments for "... those who can least afford it".

In reply, the Taoiseach rejected any suggestion that there was going to be a cliff-edge reduction in PUP payments.

He told the Dáil that the opposite was the case - that the PUP was being extended until September and then reduced in a phased manner to February.

Mr Martin said the Government wants to create employment opportunities - and, as the country moved into a new phase, there would be provision for work placement, training and educational opportunities.

He said the Government was also ensuring supports were retained for employers to ensure that they had a "fighting chance" to recover.

People Before Profit TD Richard Boyd Barrett said the only people who are eligible for the PUP, are those who can't return to their jobs because of measures introduced as a result of the pandemic.

He said "the people who are on this payment are only out of work because of the Government measures".

He said it needs to be kept going as long as the person is unable to return to work because of the pandemic or measures brought in by the Government.

He said "why would you punish people financially further for something that is completely not their fault" saying that all the evidence shows that when the work is available for people to return, they will go back and they will no longer be eligible for the PUP. 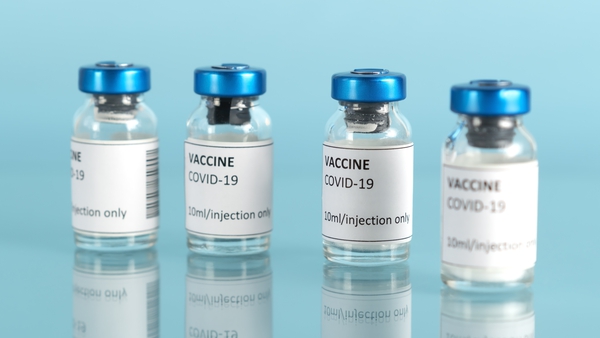 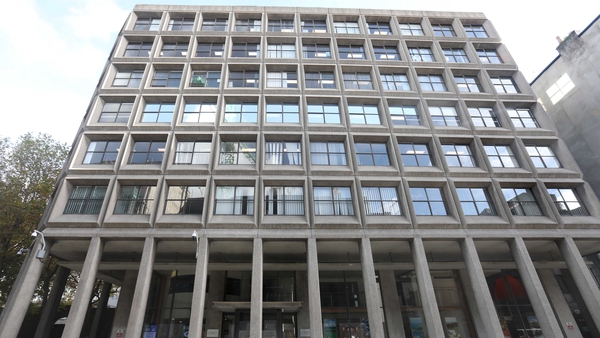