The €4.34 billion fine levied on Google by the European Commission this past week for abusing the dominant position of its Android operating system in the mobile phone market was a very significant sum.

Google may be a massive cash cow in the global tech world, with revenues last year of €110bn and profits from that of €12.6bn, but make no mistake, for any company to have to hand over a third of its annual profit to a regulator for breaching competition rules will not sit well with its management, board, the market or with shareholders.

Although a record, the Google fine is of course not the first of its kind from the European Commission for alleged anti-competitive practices or illegal state aid.

Last year, the search giant was hit with a €2.4bn bill for using its search engine to steer internet users towards its own shopping platform.

Microsoft, Amazon, Apple, Intel, Qualcomm, LG and Philips have also been at the receiving end of a severe financial telling off from the Commission over the last six years. 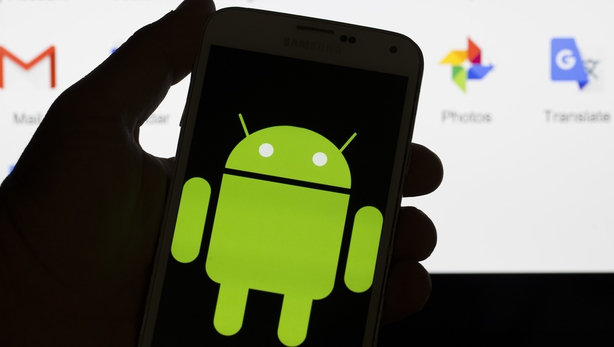 It all speaks to an increasing assertiveness among regulators in Europe about the growing dominance of big-tech.

And the push back is not just confined to the area of competition, nor is it only coming from regulators.

It is also growing among the populous too, with ordinary users starting to question how they use technology and how that technology uses them.

The undercover investigation revealed how moderators working in the company’s offices in Dublin were instructed not to remove extreme, abusive or graphic content from the platform even when it violated the company's guidelines.

At face value, the programme seemed to be a shocking eye-opener about the role played by content moderation, the woeful inadequacies of aspects of the system and an alleged willingness to compromise standards of taste and decency in the pursuit of profit.

Facebook admitted mistakes had been made but also vehemently rejected some of the claims leveled by the programme.

In particular the company took issue with comments by a moderator who was secretly filmed saying Facebook wanted some extreme material on the platform in order to attract users.

The company said the reality was the complete opposite, because users want a good experience on the platform and advertisers don’t want to be associated with dodgy content.

The programme also alleged a horrific video depicting the beating of a child by an adult was let stay on the platform by moderators because it did not breach its standards. 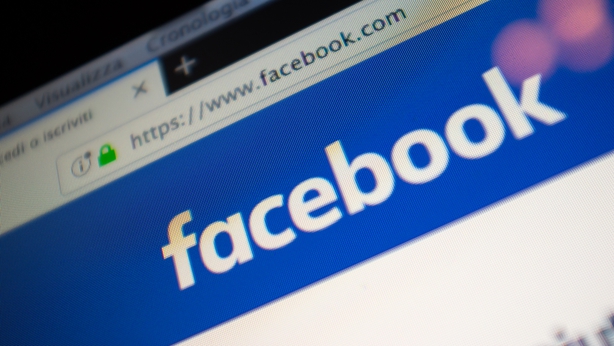 In its response, the social network claimed the only circumstances under which it allows videos of child abuse to remain online is if doing so might help bring the child to safety.

Nonetheless, the programme rightly led to a chorus of disapproval from online safety experts, politicians, businesses and ordinary users.

The Taoiseach said it was shocking and unacceptable, particularly as Facebook appeared to have not lived up to its own community standards, and stated the Government was examining legislative mechanisms to ensure such companies uphold basic standards of decency.

Communications Minister Denis Naughten told Facebook executives at a hastily arranged meeting that he was appalled and disgusted by the programme’s contents and that a serious step change is needed.

Whether that step change will come about from Facebook reforming within, or from external action forced on it by Government is unclear.

Certainly the recently launched Government Action Plan for Online Safety has been dismissed by experts as being light on detail or concrete measures that would make a meaningful difference.

The doubt cast by the Government over the appointment of a Digital Safety Commissioner, has also disappointed many NGOs that have campaigned for one.

Nevertheless, it is all a sign that the tide of big-tech dominance which has been flowing in for years is clearly starting to ebb.

Undoubtedly in many cases it is not before time and with good grounds and justification.

A level of caution should be exercised though in deciding how fast and far we would like the tide to go out.

We must not forget that the internet and therefore by extension the commerce on it is still very young.

Clearly, despite their claims not all tech firms have pure squeaky clean motives of social good and bringing people together.

Indeed why would they? After all, most exist to make a profit.

But we should remember that many big tech companies are themselves still finding their way in this new internet enabled society. 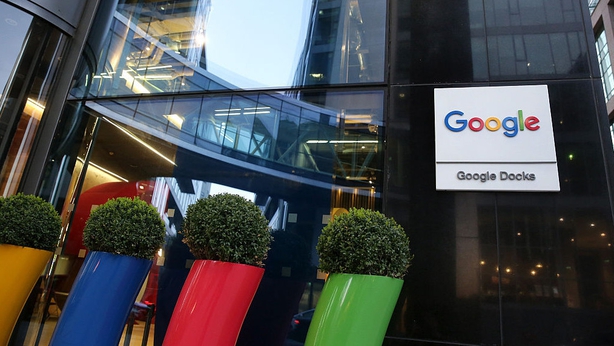 For example discussion about hate crimes, violence in war zones or the exploitation of children may not be what most users go on to Facebook to partake in.

But we must ask ourselves, as ugly as it might often be, were moderate discussion about such topics not taking place on that and other internet platforms at all, would that be a positive or a negative outcome for society?

Sure, there must be boundaries as there are in the print and broadcast media, and clearly his ill-judged comments about Holocaust deniers show that even Mark Zuckerberg finds it difficult to get the balance right.

But over regulating is not necessarily the answer either.

Determining what is appropriate and inappropriate content for the internet and social media is entirely subjective and is dependent on a myriad of factors including context, motives, social and cultural norms, etc.

There is undoubtedly a place for legislative based guidance and supervision, but prescriptive tough regulation about internet content would be unworkable and potentially damaging to all that’s good about the web.

Similarly, there is no doubt that market competition is good as it reduces prices and encourages innovation.

There’s also no argument about the fact that Google has a dominant position in many markets it operates in, including mobile phone operating systems where its software is installed on 86% of mobile devices globally.

That’s because it could conceivably lead to increased fragmentation in the market, greater barriers to entry, lost scale and increased costs, all with knock-on effects for consumers.

So as we stand in the water and watch the tide of tech giant influence start to recede very slowly, we should be hoping the level doesn’t drop too low.

Because while it can be a destructive force, the ebb and flow of technology’s power is as much an opportunity as it is a threat to our everyday lives.