Just hours after British Prime Minister Theresa May gave her landmark Brexit speech in London, the first Dáil Leaders' Questions of 2017 opened on the same theme.

Fianna Fáil leader Micheál Martin believes the British Prime Minister leaves us in no doubt that there will be a "very hard brexit" as Britain will be "out of the single market and the customs' union as we know it".

He believes the speech should be a game changer for Ireland's response to Brexit.

He added that it was disappointing that there was not a whole lot about Ireland in Ms May's speech with no mention of anything about a special status for Northern Ireland. 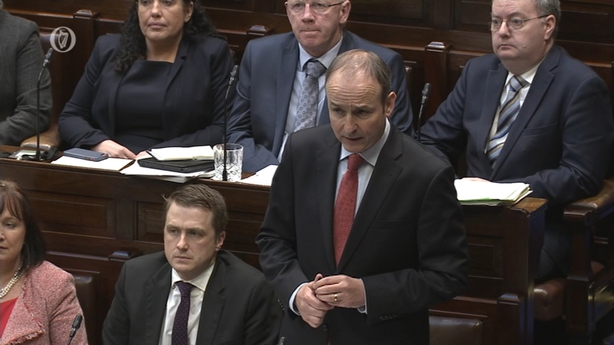 Amidst fears that up to 25,000 jobs are at risk and some Irish businesses may not survive Brexit, Mr Martin asked the Taoiseach to put transitional State aid for Irish industry on the negotiating table.

The Taoiseach welcomed Ms May's statement, claiming that "it brings clarity in a number of areas".

He said that this is the start of the process and Europe will have to respond to it.

He said that the prime minister referred to the special relationship between the two countries, the border and free movement of people.

Emphasising Europe's role, he said Europe has to focus on the commencement of the negotiations after Article 50, the formal notification of Britain's intention to exit the EU, is triggered in March. 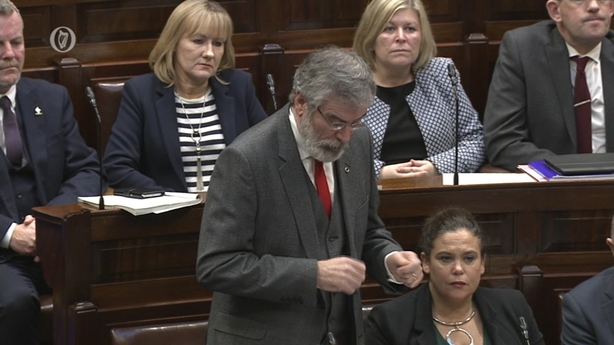 Sinn Féin leader Gerry Adams turned to the political crisis in Northern Ireland. Not for the first time he accused the Government of neglecting its duties as a co-guarantor of the Good Friday Agreement.

Mr Kenny said the outcome of the election in March was a matter for the people of Northern Ireland and he expressed hope that an Executive and an Assembly will be set up. 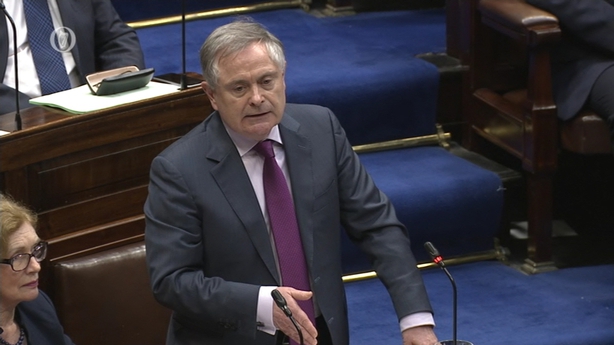 Labour party leader and former minister for public expenditure Brendan Howlin focused attention on his old department following the confirmation from his successor Paschal Donohoe that public service workers earning under €65,000 will receive an additional €1,000 a year payment from April.

When Mr Howlin asked where the money was going to come from to fund this payment and how much would it cost, the Taoiseach indicated it would cost €120m. 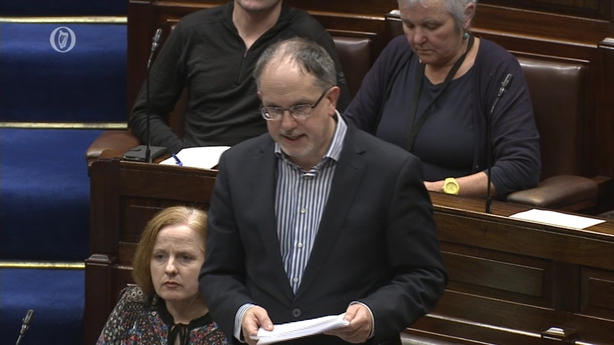 Mr Barry called on Minister for Transport Shane Ross to publish the report and outline where possible bus closures will be.

The Taoiseach said the minister told the Cabinet this morning that he had not seen the report - therefore, Mr Kenny pointed out - he could not read the report.

Laughter and heckling ensued in the first Leaders' Questions of the new year.

Vitamin D supplement advised if unable to go outside