When Damien English and his wife Laura applied for planning permission to build their 262sqm bungalow in Cookstown, Co Meath in 2008 they were required to fill out a Local Needs Assessment.

The Assessment is required by anyone applying for a one-off house in a rural area in the county and is laid down in the County Development Plan.

In that Assessment form which accompanied the planning application, he said he was living at the family home in Castlemartin in Co Meath, around 5km from the site, and had lived there for the past 30 years.

Crucially, he stated he does not own a dwelling and has not owned a dwelling previously.

Documentation in the form of invoices, mobile phone bills, bank statements and insurance documents linking him to the family home at Castlemartin were also produced.

They were key bits of information as the decision to grant permission, issued in October of 2008 noted his "strong linkages specific to the application site which satisfy the local housing need criteria."

Fast forward 14 years and Damien English has been forced to resign as a Minister of State after it emerged on The Ditch website that he was the owner of another house in Castlemartin, a fact which would have precluded him from qualifying under local needs.

In his resignation, Deputy English admitted he "failed to inform Meath County Council about ownership of a house in Castlemartin" adding "this was wrong, not up to the standard required and I apologise for doing so".

Why did councils ask people to show they have a housing need?

Every local authority in the country must prepare a County Development Plan every six years.

It's a statutory document which sets out the overall strategy and vision for the planning and sustainable development of the county.

The Meath County Development Plan 2007-2013 was drawn up against the backdrop of unprecedented growth in home building in the county during the Celtic Tiger years.

Meath County Council sought to concentrate development in urban centres and restrict the development of one-off housing reducing pressure on the countryside.

This was in line with national planning policy as set out in the 2005 Planning and Development Act.

The local needs clause was borne out of a necessity to recognise the needs of those with family ties to an area and allow for some one-off rural housing.

Each county has its own version of the assessment but the Meath rules state clearly that the applicant should not own another property.

It may have taken 14 years to come to light but once it was revealed that Damien English failed to declare his ownership of a house when applying for planning permission under local needs it was clear that he had no choice but to tender his resignation as Minister of State.

and colleagues in Government as they continue to deliver on the programme for Government.

I would like to recognise the support and sacrifice of Laura and my family at all times. pic.twitter.com/DpKVsP3w6L

It's not clear if this is the end of the matter.

The Standards in Public Office Commission says there is a provision in the Ethics Act (if a complaint is received) for an investigation to take place if SIPO believes it is warranted.

The Office cannot disclose if a complaint has been received but if is deemed that an investigation is required a hearing will have to take place and that will be done in public.

While Mr English has resigned as a Minster of State he will remain on as a TD.

Despite the events of today he is still highly regarded by his Fine Gael colleagues.

So far none of the opposition parties have demanded that he quit his seat too.

Co-leader of the Social Democrats Catherine Murphy said that it is up to the people to "decide what they will do" at the next general election. 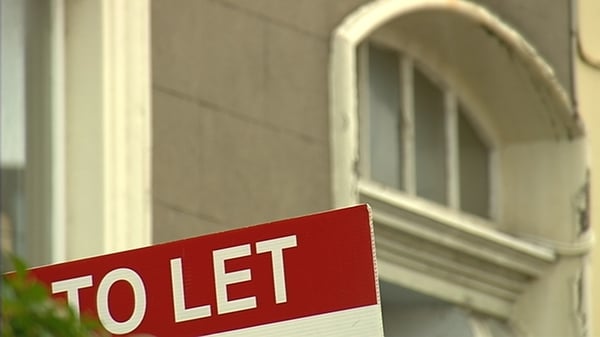 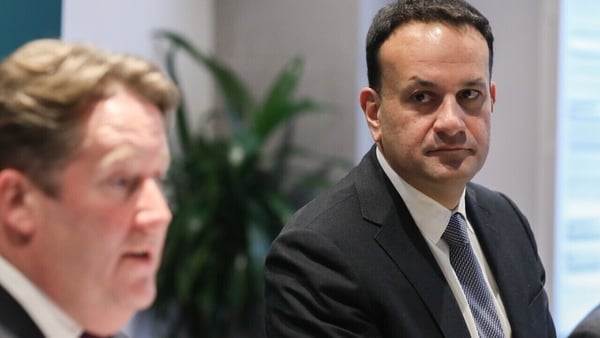 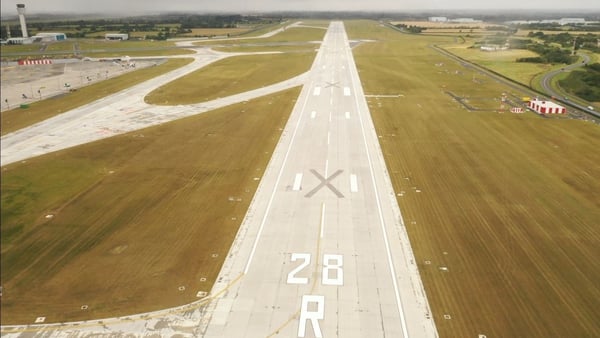 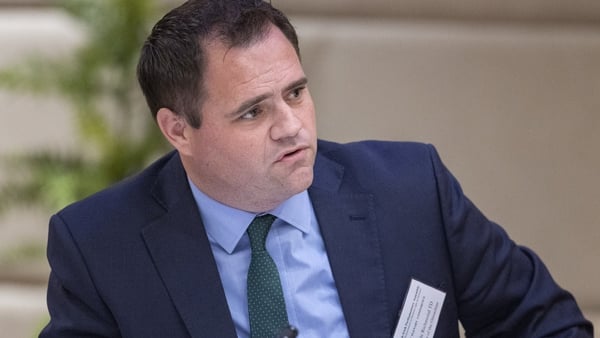