Members of an Oireachtas committee have suggested withholding State funding from the Irish Rugby Football Union (IRFU) until it addresses the issues raised by women rugby players.

Sport Ireland said it is willing to meet the players before Christmas to discuss the issues raised in a letter they sent to Government.

The challenges facing women in sport were discussed at the Oireachtas Sports Committee this afternoon.

Sixty-two past and present Irish women rugby players wrote to the Government last week saying they have "lost all trust and confidence in the IRFU and its leadership" and called on the Ministers for Sport to intervene.

The IRFU released a statement expressing its disappointment with the letter, saying it "refuted the overall tenor" of the document.

Fianna Fáil Senator Shane Cassells and Sinn Féin's Imelda Munster asked for State funding to be withheld from the IRFU until it addressed the concerns raised.

Addressing the committee, Ds Munster told Minister of State Jack Chambers that "a serious messge needs to come from yourself that we're not going to pump State funding into your organisation until you clear up your act".

Mr Cassells said the IRFU should be told that "if governance changes within this sport do not happen then the generous supports from the State would be withheld".

Mr Chambers said he would not pre-empt a meeting with the union, but said he was disappointed with some of the comments made in its statement.

Sport Ireland said it will meet with the players as soon as possible, before Christmas if it suited.

Dr Una May, Director of Participation and Ethics, said she was aware of reports and a review being carried out saying "it is our intention to await the outcome and we anticipate them being published".

She said she hopes they will be independent and transparent.

The Federation of Irish Sport outlined other challenges facing women in Sport.

The organisation's CEO, Mary O'Connor, said a recent survey of female coaches from 60 different sports identified barriers to progression due to time constraints, sexism and gender related issues, lack of confidence and a lack of club support.

Ms O'Connor said the most powerful barrier that prevents inactive girls from taking part in sport and physical activity is not feeling good enough to join in.

Visibility is another challenge for women, according to Ms O'Connor.

She said "worldwide, women make up 40% of all participants in sports, yet somehow receive only 4% of sports media coverage".

The committee was told that in Ireland in 2018, just 3% of print sports coverage was dedicated to women's sport.

Ms O'Connor said while there are challenges still facing women in sport in Ireland a considerable amount of work and development has been undertaken since the launch of the Women in Sport policy in 2019. 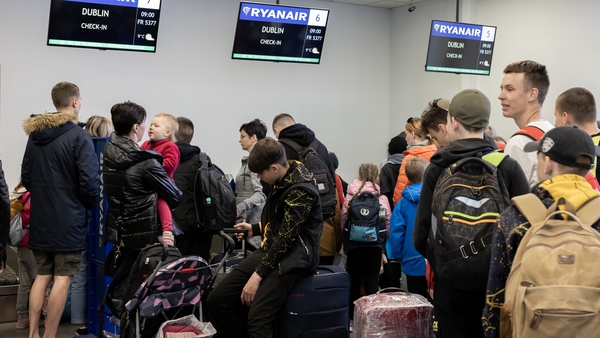 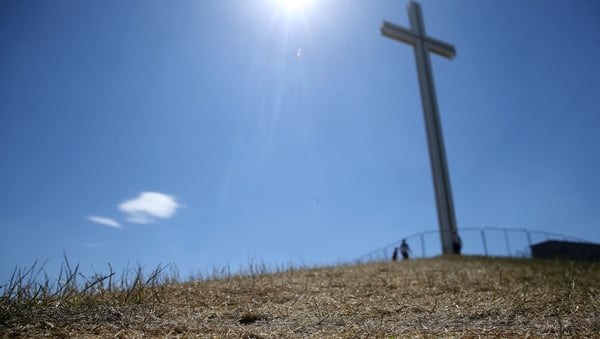 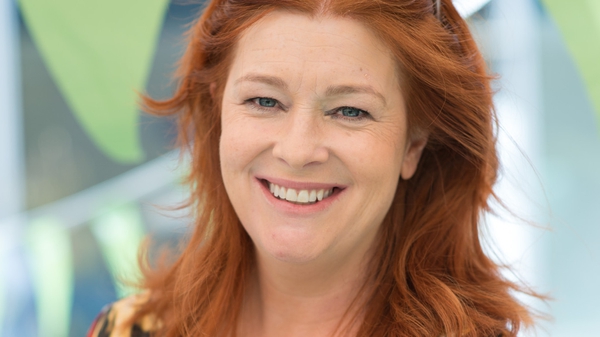 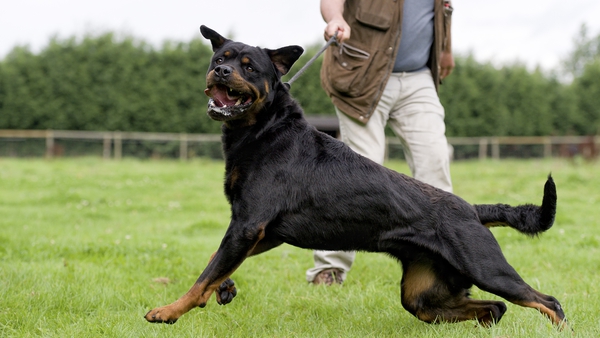 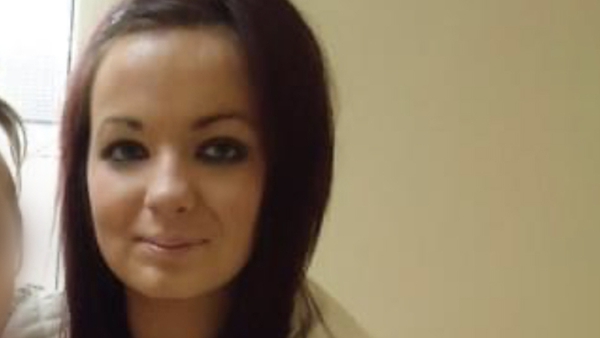 Man charged with murdering partner in 2017