The HSE has issued an apology to people who were left waiting for several hours to receive a Covid-19 vaccine at its Citywest vaccination centre today.

In a statement, the Executive said that the centre was "extremely busy" today, having experienced "unprecedented demand".

It said this was the first weekend that the centre had been operating both walk-in and booked booster vaccinations for those aged 60-69, and for healthcare workers.

The sheer number of people who turned up at the centre as a result left people waiting in long queues, and also resulted in delays on access roads.

The HSE also said that there also "appeared to have been a local scheduling error" which was being further examined.

"Our Operations Team at Citywest made every effort to lessen the inconvenience and is reviewing operations with a view to improving the flow and throughput at the site," it said.

Those who did not get their appointment today will receive another appointment, and the HSE will contact people directly to rearrange them.

The Citywest vaccination clinic for for those in their 60s will run from 8.15am to 1pm tomorrow, and a clinic for healthcare workers takes place from 1pm to 7.15pm. 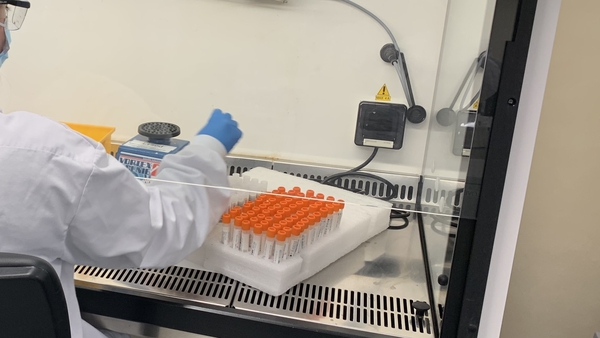