A photography exhibition that charts Ireland's journey towards LGBTI equality has opened at the National Photographic Archive in Dublin.

The photos were taken by the late activist Christopher Robson, and document LGBTI life and activism in Ireland during the nineties and early years of this century.

He played a key role in the decriminalisation of homosexuality, and was pivotal in the introduction of civil partnership and the enactment of State equality legislation.

His photographic collection of around 2,000 slides, which capture the LGBTI+ experience at a time when prejudice, discrimination, and inequality were commonplace, was donated to the library in 2015 by Christopher’s civil partner, Bill Foley.

Photographs in Living with Pride include LGBTI+ protests in Dublin, Paris and New York; and significant Irish events including Dublin Pride marches over the years.

Speaking at the launch, Director of the NLI, Dr Sandra Collins said: "As Ireland's memory-keeper, the National Library is committed to ensuring that stories which may historically have been marginalised or lesser-told have a place. Living with Pride is a flagship project for the National Library this year and represents a commitment to diversity and inclusion and LGBTI+ equality.

"The National Library’s LGBTI+ collections are extensive and are preserved, shared, accessed and studied as part of the story of Ireland." 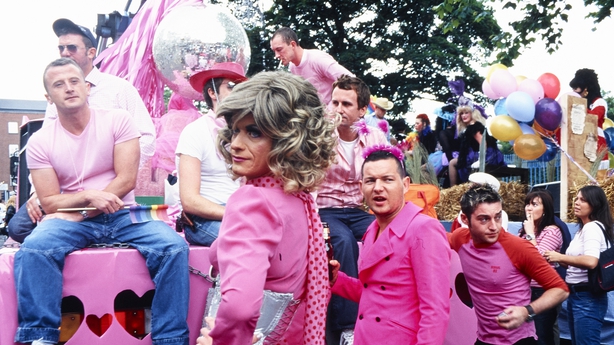 Minister for Culture and Arts Catherine Martin added: "Christopher Robson’s legacy is expansive, and his work has contributed greatly to contemporary LGBTI+ life in Ireland, and to wider society.

"The tireless and brave activism of Christopher, and his peers, has helped pave the way towards an Ireland of tolerance, inclusion and dignity for LGBTI+ people, a place where pride is celebrated.

"The exhibition serves as a powerful reminder of the road LGBTI+ people in this country have travelled and I would like to congratulate the National Library for mounting such an important exhibition."

Christopher Robson’s civil partner, Bill Foley said: "Christopher regarded his contribution to the drive towards full equality for Irish LGBTI + people as among the proudest and most significant achievements of his life.

"He was also concerned with their representation. This exhibition reflects those dual concerns of his. It tells the story of the community alongside Christopher’s own story. Living with Pride shows our community at its best: joyful, defiant and united. I know he would be immensely proud of this exhibition, as I am proud of him.

"I would like to thank the NLI for creating a space in which Christopher’s story, and the story of our community can be sensitively told. It is my hope that people will visit this exhibition online or in-person and feel inspired by what is possible by coming together as a community." 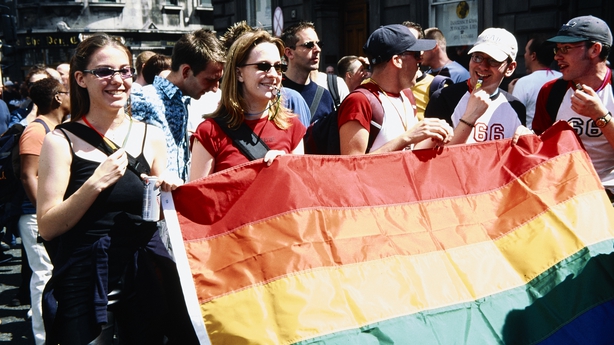 The exhibition is accompanied by a programme of events running throughout 2021, exploring Irish LGBTI+ identity and experience during the last several decades and into the present day, co-curated by activist, archivist and writer, Tonie Walsh.

The exhibition can also be viewed online at nli.ie 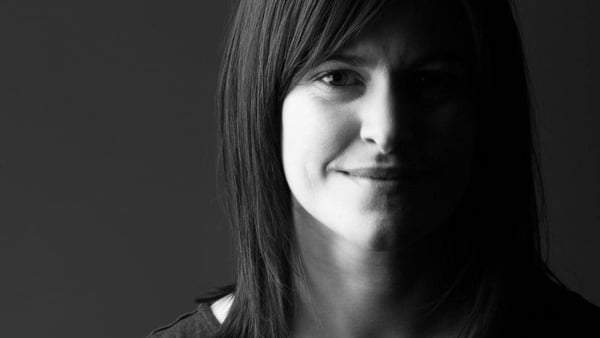 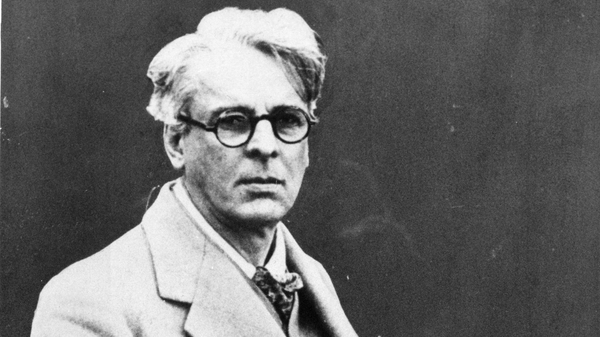 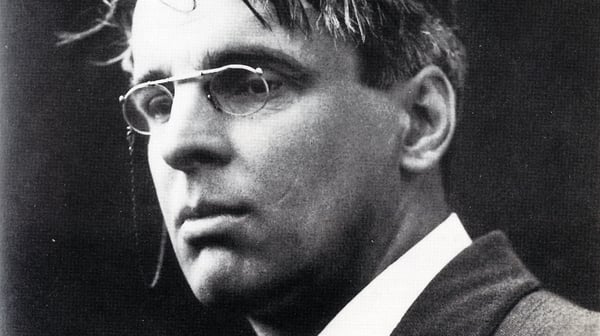 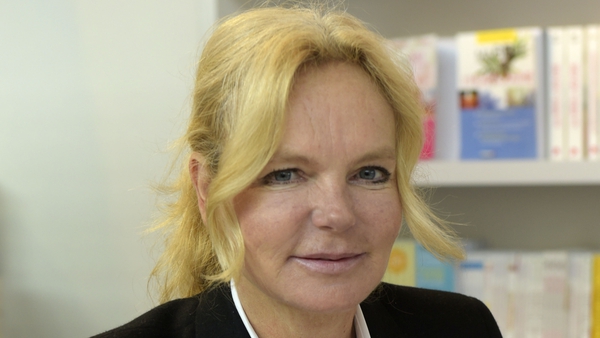