The 107-year-old lives at home in Muckross, Co Kerry, and is one of the oldest people in Ireland.

Mr O'Connor is also one of the oldest survivors of the last great pandemic to hit Europe, the Spanish flu, which he contracted as a young boy.

He remembers it vividly and was not expected to survive beyond the age of six. While he got over the illness, tragically, his mother did not.

"It was double pneumonia, both my lungs were infected. I could see my family crying, I was dying. I got through it, but mam did not."

"The secrets to a long life? Be honest in your dealings with others and try to avoid doing wrong by anybody."

Born in Glencar, Kerry in 1913, Michael was five when World War I ended.

"I remember there were shortages of everything. My parents came home with flour - delighted.

"But when they made a loaf of bread, it was absolute poison. Whatever it was, it wasn't flour."

He recalled "families against families" following the Irish Civil War. "A lot of bitterness prevailed."

He said the Black and Tans put the "fear of God into us". A visit from them was a "frightening experience". 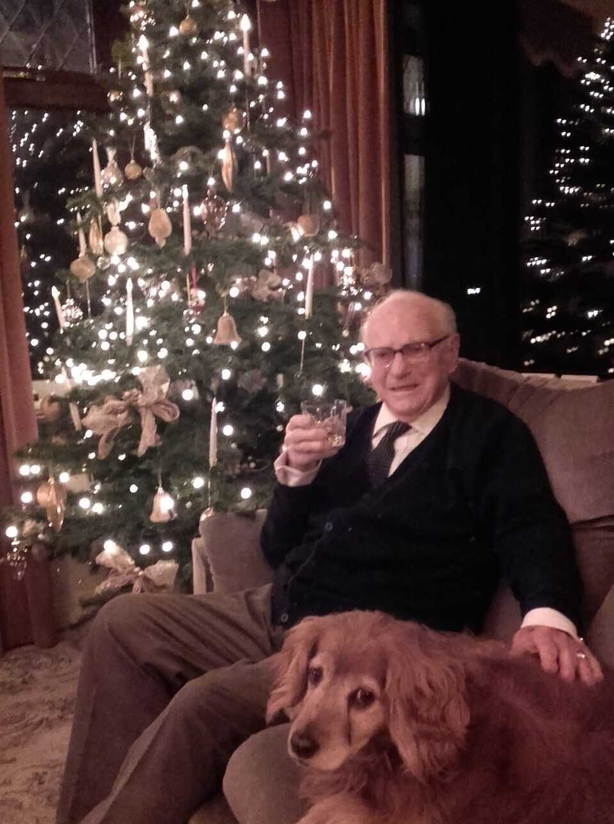 During World War II, Mr O'Connor worked as a radio operator and his boat was torpedoed in 1942.

"The entire Atlantic seemed to go up in the air. But we did not lose any lives."

He worked in aviation for the rest of the war.

Mr O'Connor retired in 1980. His nightly routine includes a glass of whiskey and milk.

"The secrets to a long life? Be honest in your dealings with others and try to avoid doing wrong by anybody."

He is looking forward to getting the Covid-19 vaccine in February, ahead of his 108th birthday in October.

"I will have my sleeve rolled up and my hands washed," he told RTÉ's Today with Claire Byrne.

Listen to the full interview with Michael J O'Connor here. 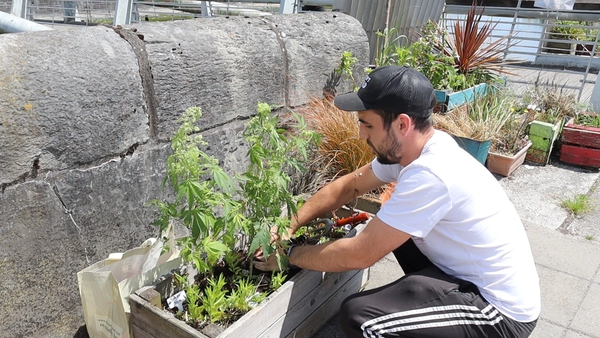 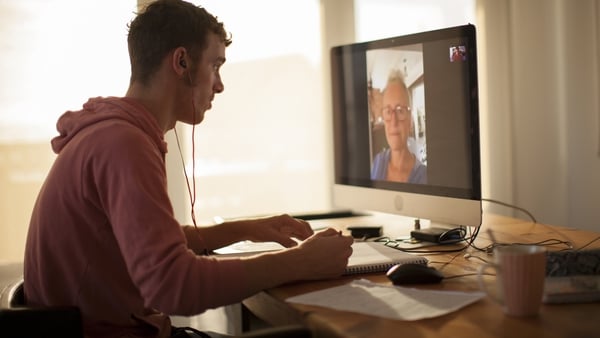