Hauliers and motorists have been warned to expect delays around Dublin Port Tunnel from 1 January.

Contingency plans have been finalised to minimise the impact that Brexit-related traffic congestion may have on the port and nearby roads.

A new traffic management system will be rolled out from the New Year to deal with any Brexit related traffic delays at the country's main ports, tunnels and motorways.

''We will be advising drivers to adopt certain approaches to the tunnel,'' Pat Maher, Director of Network management at Transport Infrastructure Ireland told RTÉ News.

More than 200 cameras at the Motorway Operations and Control Centre at the Port tunnel will monitor traffic flows around the port, at the Jack Lynch tunnel in Cork and on the country's main motorways.

- Additional HGV parking capacity at motorway service areas on the M1 (both northbound and southbound).

- Assistance of An Garda Síochána and motorway service operators

The Government says users of Dublin Port should prepare for potential congestion and traffic diversions from next month.

''It's important we ensure free movement of goods from the port,'' Hildegarde Naughton TD, Minister of State for Transport told RTÉ News.

''There will be delays, we know that deal or no deal, and that's why we have prepared contingency plans for 1 January."

The Minister for Transport Eamon Ryan visited the control room at Dublin Port for a briefing on how plans are progressing ahead of 1 January.

''We know that Brexit is a challenge for our hauliers, and thank them for their cooperation in ensuring they have the correct documentation to enter the port and that they follow the alerts and signage provided," Mr Ryan said.

Hauliers are advised to check the new traffic rules and requirements for import and export controls by visiting the website, gov.ie.

Information on congestion will also be sent out via national websites, including; www.dublinport.ie; www.dublintunnel.ie and www.hgv.ie 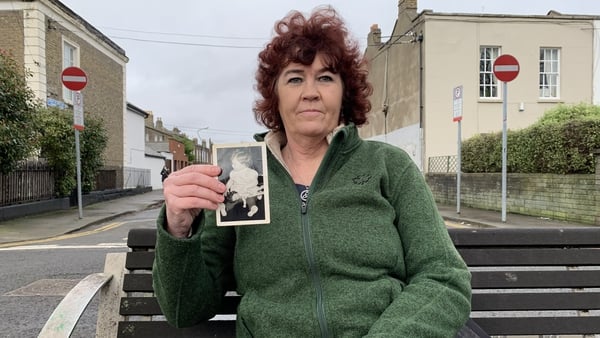 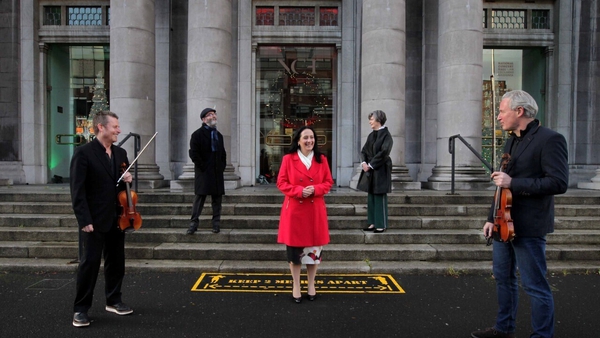 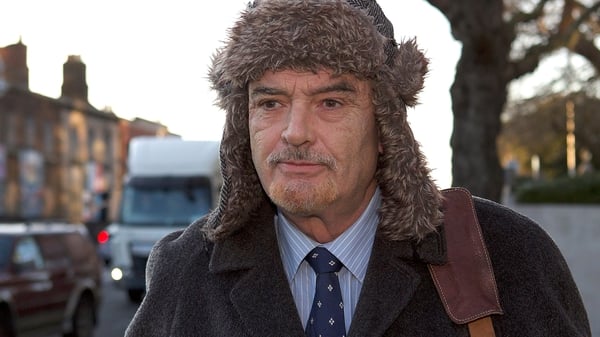