Adopted people will not be given automatic access to their birth records under planned changes to legislation on adoption.

Minister for Children Katherine Zappone said she made the decision to allow for other important issues in the area of adoption to be progressed.

The Adoption Rights Alliance said it means adopted people have still not achieved equality but the new measures give them a base to build on.

Ms Zappone said her legal advice is that there must be some protection of birth parents' constitutional right to privacy reflected in the legislation.

The minister also said no consensus had been reached on the issue of the release of birth information despite significant efforts being made.

Ms Zappone described this as deeply disappointing but said she considered it prudent and necessary for other important issues to be progressed.

A group representing adopted people has given a cautious welcome to some of the planned changes to the laws in relation to information and tracing services for adopted people.

The minister said the changes will allow for tracing for the purpose of reunion or contact, will ensure the safeguarding of records in relation to adoption and will put the National Adoption Contact Preference Register be put on a statutory footing.

The Adoption Rights Alliance said that while these measures are welcome, the proposed new laws fail to provide information rights to adopted people.

She said the new measures would ensure that personal adoption and related records will be transferred to the Adoption Authority of Ireland to be appropriately safeguarded and that it would become an offence for anyone found to have destroyed, concealed, altered or falsified a record.

She said for those who do not register a preference for contact, an application can be made to the child and family agency Tusla to trace a person for the purpose of contact or reunion.

She said the issue about the release of birth information must be "set aside for now" but that she hoped it could be progressed in the future. 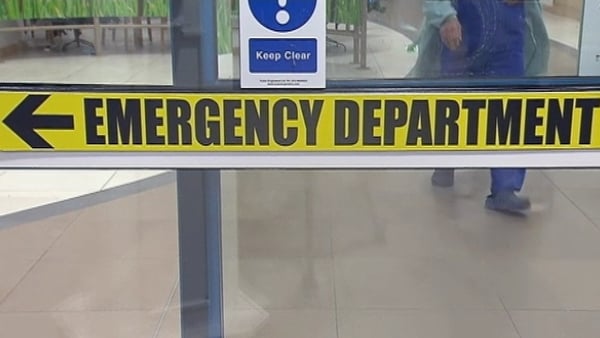