Government funding will not be restored to the Football Association of Ireland in the near future in the wake of a report into its financial affairs.

In a statement, Minster for Transport, Tourism and Sport Shane Ross said that his department was looking at alternative mechanisms to fund clubs and teams around the country.

Chair of the Oireachtas Committee on Transport, Tourism and Sport, Fergus O'Dowd, had called for funding to be restored to grassroots football following the completion of a report into the financial affairs of the FAI.

The statement said that Mr Ross and Minister of State Brendan Griffin are working with Sport Ireland on a proposal to fund the women's national team and players via "a trusted third party".

It said it expects agreement to be reached on this issue in the coming days.

The statement also said that clubs continue to receive funding through the State Sports Capital Programme.

Earlier, Minister Ross said he wanted the financial affairs report to be published, but that would not be possible if there is an ongoing garda investigation.

It emerged yesterday that Sport Ireland had referred the independent audit to gardaí.

Northern Irish firm KOSI Corporation Ltd was appointed by Sport Ireland to conduct a full and extensive look at the FAI's accounts, and to assess the association's "fitness to handle public funds".

Mr Ross said that referring the KOSI report to gardaí was the correct thing to do and that he he had not seen the report himself.

He also said that he was "impatient" with the FAI's progress and wanted to see independent members appointed to the board.

The examination of the FAI's finances followed revelations earlier this year that former chief executive John Delaney had given a €100,000 loan to the association.

Mr O'Dowd called for the publication of the "full and unredacted audit" of the FAI's financial affairs, once legal hurdles are overcome.

Speaking on RTÉ's Morning Ireland, he said he accepted that due process had to happen, given the audit had now been sent to gardaí, but "after that the audit must be published in full and unredacted".

Mr O'Dowd said that given €50 million in public funds has gone to the FAI since 2008, it was very important that exactly what happened is established, and to restore confidence in the association.

He also called again for total regime change at the FAI and for all members of the association at governing level to go.

Mr O'Dowd said that as soon as the association holds an annual general meeting, it should come and meet his committee to "go through the issues to try and bring this forward". 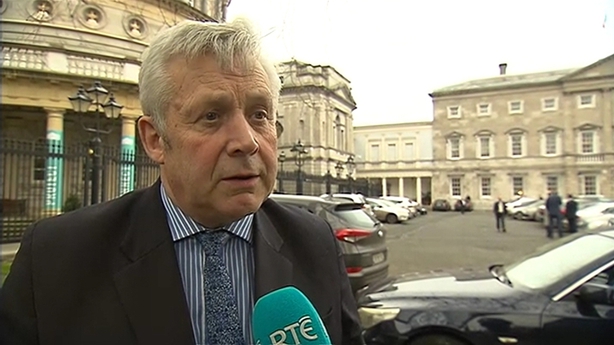 The appointment of four new independent directors to the FAI has been delayed, he said, until they have clarity and confidence in the audit and the outcomes.

Mr O'Dowd said the new directors should meet KOSI, Sport Ireland and the department to go through principle issues while taking account of the legal issues.

He said if they are told "what are the structural issues, what needs to change" they could get on with it.

Mr O'Dowd said the committee wants to have confidence in the outcomes and the findings of reports by Mazars and Grant Thornton and an investigation by the Office of the Director of Corporate Enforcement. 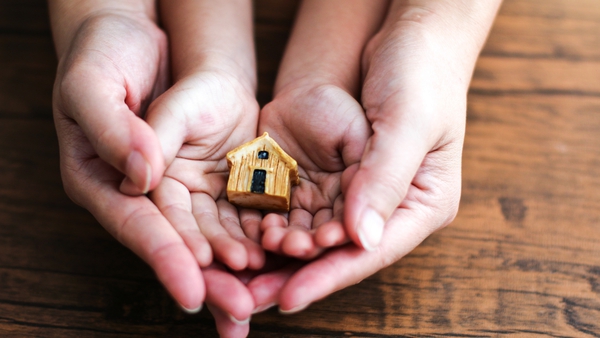 2020 a record year for loans to Approved Housing Bodies

Higgins will not attend NI centenary service with Queen