A special meeting of Limerick City and County Council has been called to discuss the decision by RTÉ to close the Lyric FM studio based in Limerick and relocate production for the national classical music station to Dublin and Cork.

The decision has been widely criticised by political, community, arts and culture organisations in the Mid West.

Labour Councillor Conor Sheehan has said he has secured enough support from his fellow councillors in Limerick to hold an emergency meeting to discuss the decision.

It will be held next Friday 15 November at 2pm.

Cllr Sheehan said the special meeting is to specifically discuss what he described as "RTÉ's decision to axe the Limerick studio and relocate Lyric FM".

He said it is a huge blow to the arts and media in Limerick and questioned how committed RTÉ and the Government are to the regions.

Meanwhile, Mayor of Limerick Cllr Michael Sheahan has called for a meeting with the Ministers for Communications and Culture to try to reverse the plans outlined by RTÉ.

He said Limerick has embraced Lyric FM and it has been seen as a badge of honour that the national station was based in the city. He said there was always a sense that Lyric was edgier and more innovative as it was located away from the main RTÉ campus in Montrose, Dublin.

In a statement, he said "Lyric has given so much to energise the cultural life of Limerick.

"Ironically producers and presenters came from both Cork and Dublin to live in Limerick to set up Lyric FM and have embedded themselves in Limerick life."

"I would urge RTÉ to look again at the decision to move Lyric FM and the impact it will have on the people whose jobs are now under threat.

"RTÉ must keep Lyric FM and the regional studio in Limerick in the interests of regional diversity and development," he said.

"I'm calling for a meeting with Ministers Richard Bruton and Josepha Madigan, who have responsibility for Communications and Culture respectively, to discuss this shock announcement and see if it can be reversed," the mayor added.

This afternoon, Minister of State at the Department of Housing, Planning and Local Government has said RTÉ management has "a Montrose attitude" and should not look at closing regional studios as part of its reform agenda.

John Paul Phelan told Saturday with Cormac Ó hEadhra that some of the measures announced as part of RTÉ's cost-cutting plans are reasonable, but those at a regional level relating to Lyric FM are not.

He said that the BBC moved much of its broadcasting out of London to the regions and RTÉ should look at such models.

The minister said he favours introducing a broadcasting charge but said it is not at all unreasonable for RTÉ to look first at how they are spending the money they have.

He said RTÉ needs to be valued and supported. 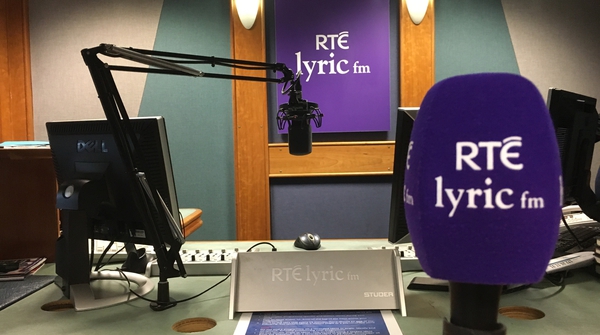 Criticism of RTÉ plan to close Lyric FM's Limerick base