The volume of turnkey purchases, which are bought directly from private developers to house social tenants, is being criticised by opposition politicians, and housing campaigners.

Councils in Dublin, Cork, Kildare and Waterford bought 466 turnkey homes last year paying an average of €275,000 per unit. The cost for the local authorities to build is far less.

The estimated cost of local authority direct builds in 2018 was approximately €201,000.

In Dublin, the disparity is even larger, with the capital's local authorities paying an average of €120,000 more to buy homes than the equivalent price to build directly.

The Social Democrats has questioned the value for money of such purchases. Joint leader, Róisín Shortall, said the Government was procuring social housing "in the most expensive way by buying it from developers".

"I think there is a need to put a greater emphasis on building rather than buying. There is substantial publicly owned land and we are not building on it."

In a statement the Department of Housing defended the purchase of turnkey units, saying they were, "in the main homes built by developers under contract for Local Authorities/AHBs. The notion that turnkeys are homes that are completed and the State simply buys the keys is untrue."

The statement said that in many cases the Council is involved from the start and the houses would not be built without the involvement and funding of the local authority.

It added that there are areas where a local authority may not have land in places suitable for social homes and turnkeys offer "a good solution in this scenario".

The figures show Dublin's local authorities bought 197 such units at a cost of €64 million. The average cost of each home was €326,110.

Dun Laoghaire-Rathdown County Council paid more than €5 million for a development of 14 apartments and houses in Monkstown. The average price of the homes acquired was €406,000. Six of the units are one-bedroom apartments.

Architect and analyst, Mel Reynolds said while there has been recent criticism of large-scale, private, investment funds nicknamed Cuckoo Funds, in reality the housing market is operating under the shadow of a Cuckoo State.

The combined number of turnkey purchases made by both local authorities and Approved Housing Bodies was 2,100 homes last year.

The CSO estimates the total number of new home purchases by 'non household' buyers was 2,721 last year suggesting the vast majority were bought by the State.

Mr Reynolds said the Government's state-funded house-buying programme is playing "a significant role in the 'non household' sector, and is probably the single biggest competitor in the new homes market".

The Department of Housing disputes this and said: "These homes are not being bought in a shrunken market; they are directly expanding the market because they are new homes built by and for the local authority/AHBs." 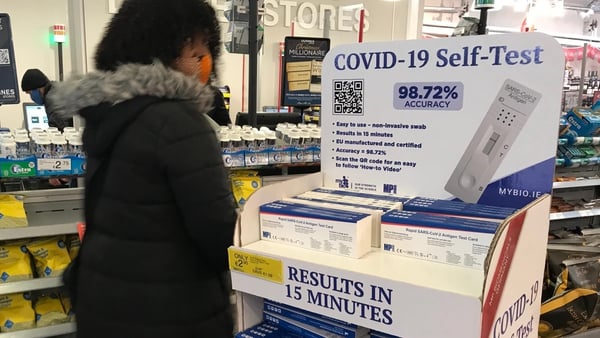 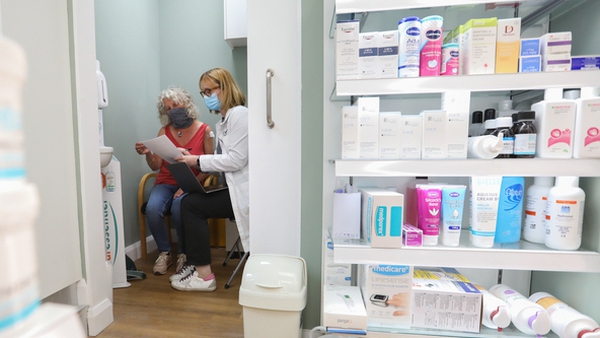