Gardaí investigating the murder of 24-year-old Jastine Valdez have made a fresh appeal for information.

They say they are particularly interested in tracing the whereabouts of a blue shoulder bag which was purchased in a 'Next' retail store.

Gardaí also want to speak to any passengers who travelled with Jastine Valdez on the 185C Dublin Bus on the evening of Saturday 19 May.

The body of Ms Valdez was discovered in thick undergrowth in the Puck's Castle area of Co Dublin last Monday afternoon.

Mark Hennessy, 40, from Bray is suspected of kidnapping and strangling her in an apparently random attack in Enniskerry, Co Wicklow.

He was shot dead by gardaí in Cherrywood Business Park in Dublin on 20 May.

Hennessy was cremated following his funeral at the weekend. 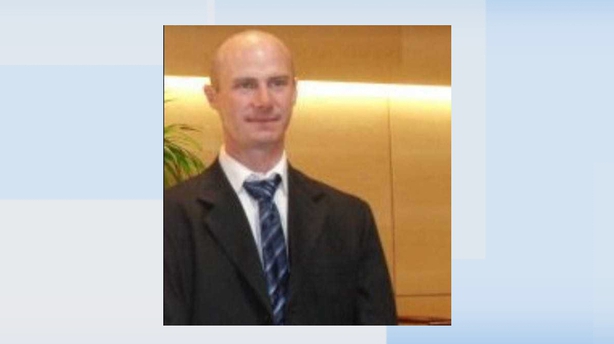 The remains of Ms Valdez will be repatriated to the Philippines tomorrow.

Her parents, Teresita and Danilo Valdez, will travel on the flight with the remains.

They will be accompanied by Honorary Consul for the Phillippines in Ireland Mark Christopher Congdon.

They will leave Dublin Airport and travel to Manila via Dubai tomorrow afternoon.

Both families have been deeply traumatised by the incidents and last Friday morning they met for the first time.

In a statement issued on their behalf by gardaí last night, the families said: "In the midst of our grief both the Valdez and Hennessy families met on Friday morning where we exchanged sympathies with each other on the tragic circumstances that resulted in the loss of our respective loved ones.

"Both families request privacy at this very difficult time."

The Valdez family issued a final message of sincere thanks to the Irish people for their support today.