The funeral has taken place in Co Kildare of piper Liam O’Flynn.

President Michael D Higgins and former members of the traditional group Planxty, as well as other senior figures in Irish traditional music, were among those in attendance at St Brigid’s Church in Kill.

Liam O’Flynn died on Wednesday and his survived by his wife Jane and family.

At today’s service, he was described as a musical adventurer who was always in touch with the tradition. 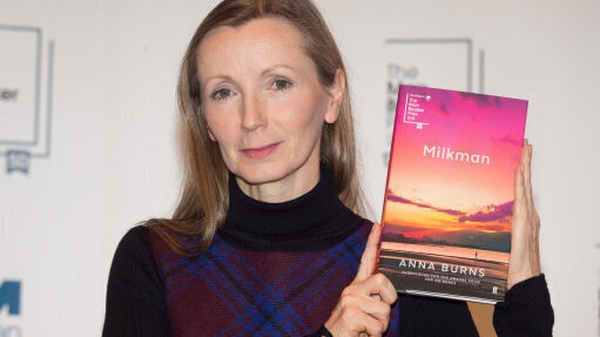