Gardaí believe a 37-year-old man who was shot dead in Dublin this morning was targeted by associates of the rival Hutch crime gang in an ongoing feud with the Kinahan gang which has so far cost 11 lives.

Michael Keogh, a father of two, had just started a new job and was on his way to work early this morning when he was shot dead in an underground car park in Sheridan Court, Dorset Street.

Mr Keogh had been shot a number of times in his car and his body was discovered at around 9.55am. 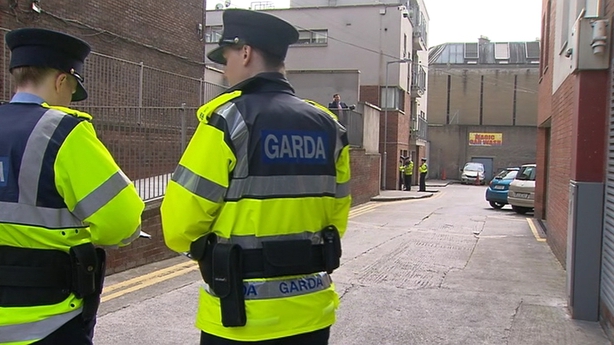 Detectives believe his killers were watching and waiting for him and may have got information about his movements from social media.

Gardaí are appealing for witnesses or anyone with information, dashcam or other footage, to contact them at Mountjoy Garda Station.

Gardaí discovered a firearm in a car, fitted with false number plates, that was set on fire in a laneway off Clonliffe Avenue in Drumcondra around two hours earlier.

The car, a grey Opel Astra with the registration number 12 D 16387 was stolen in April and gardaí believe it is connected to the shooting. 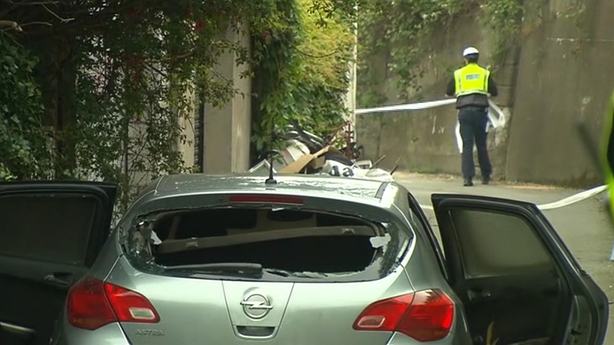 Detectives think the killing could be in retaliation for the murder of a member of the Hutch family in Dublin last year.

She said it was an attack on the local community and on law and order.

Asked if enough was being done to stop the feud, she said there had been a huge commitment of resources to do everything possible to prevent such attacks, but she said we are faced with ruthless criminals determined to carry out these acts.

We will, she said, bring them to justice.

Gardaí have appealed for anyone with information, particularly taxi drivers or other motorists who may have video recording equipment in their vehicles and who were in the vicinity of Dorset Street, Clonliffe Avenue and the surrounding areas between 7am and 10am, to contact Mountjoy Garda Station on 01-666 8600, the Garda Confidential Line on 1800 666 111 or any garda station.

The murder of Gary Hutch in Spain in September 2015 was the first in a spate of killings linked to a dispute between the two crime gangs.

Hutch was a nephew of Gerard 'The Monk' Hutch.

Among the 11 people who have died as a result of the ongoing feud were Martin O'Rourke and Trevor O'Neill, who were both victims of mistaken identity.