Archbishop Diarmuid Martin has said that Cardinal Desmond Connell was the first leader of the Dublin diocese to recognise, albeit slowly, the extent of the damage inflicted on children by priests who sexually abused.

Dr Martin told his predecessor's funeral mass that the hurt caused by the scandal has yet to be fully recognised and still remains for victims.

The cardinal's death was announced on Tuesday. He was 90.

Most of the country's hierarchy joined the Papal Nuncio and Archbishop Martin in concelebrating the mass at which the Cardinal’s sister-in-law, Peggy Connell, was the chief mourner.

The President and Taoiseach were represented by their respective Aides de Camp and Independent Senator Rónán Mullen appeared to be the only member of the Oireachtas present.

Archbishop Martin told the capacity congregation that the late Cardinal became Archbishop at a difficult time in the diocese.

He referred to many recent comments about Dr Connell's slowness to recognise the extent of the problem of child sexual abuse by priests.

But he said the Cardinal was the first leader of the Dublin diocese to recognise the extent of the damage inflicted on children by priest abusers. 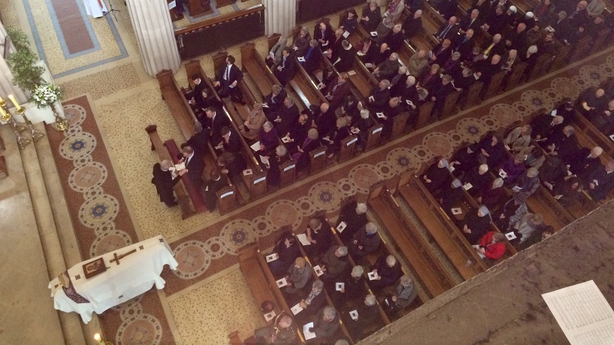 He recalled that it was with difficulty that he dragged information out of some collaborators.

He must be remembered as the one who established the child protection service in the diocese, a move which was the beginning of a new culture which is now widely welcomed.

Dr Martin said the hurt caused by the scandal has yet to be fully recognised and still remains for victims.

One such victim, Mark Vincent Healy, who has briefed Pope Francis on his abuse in a Dublin school, watched from a pew as the Cardinal’s remains were taken in procession to a crypt in the cathedral vault where he was buried alongside six of his recent predecessors. 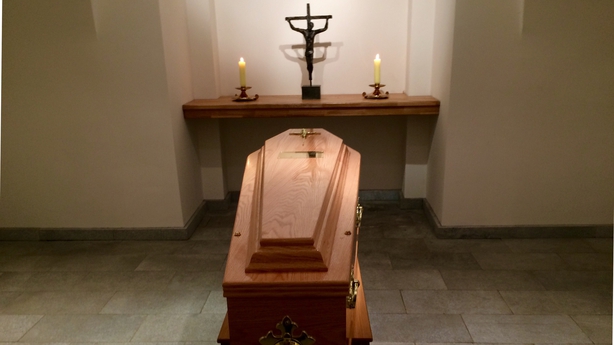