Garda Commissioner Nóirín O'Sullivan has denied any knowledge of the claims made by Labour leader Brendan Howlin in the Dáil.

Mr Howlin told the Dáil a journalist alleged to him this morning that Commissioner O'Sullivan had made very serious allegations of sexual crimes about Garda whistleblower Sergeant Maurice McCabe to journalists in 2013 and 2014.

He said it would be extraordinary if the Commissioner, whom he claimed was in charge of investigating calls by another garda officer to the media in 2015, was making allegations against one of her own colleagues to the media.

Sgt McCabe said he contacted the Assistant Garda Commissioner in Mullingar regarding the claims made about him in the Dáil and to ask Ms O'Sullivan to make a public statement to see if it was true or false that she had contacted journalists about him. 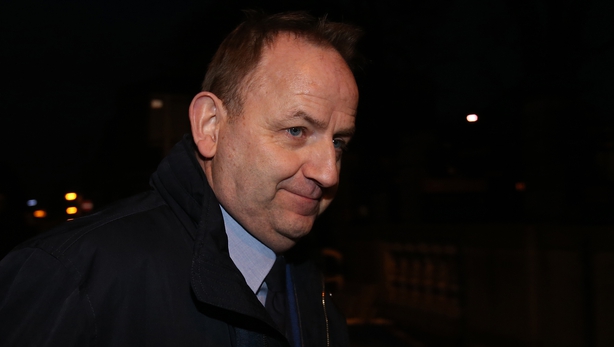 In her statement this evening, Ms O'Sullivan said she "notes with surprise" the comments made by Mr Howlin.

She said the comments made under Dáil privilege relate to allegations of the most serious nature against her and members of the force.

She said she "refutes in the strongest terms the suggestion that she has engaged in the conduct alleged against a serving member of An Garda Síochána".

Ms O'Sullivan said this was the first she was aware of the allegations and "to her knowledge no report" has been made to the Garda Síochána Ombudsman or elsewhere.

She said the newly-established Commission of Investigation will receive the full support of the Garda and in the interim the "members of An Garda Síochána affected by the remarks published today will receive all necessary supports and assistance".

Mr Howlin also called for Ms O'Sullivan to step aside following the announcement of the Commission of Investigation into allegations that there was an organised campaign against whistleblowers at the highest levels of the Garda. 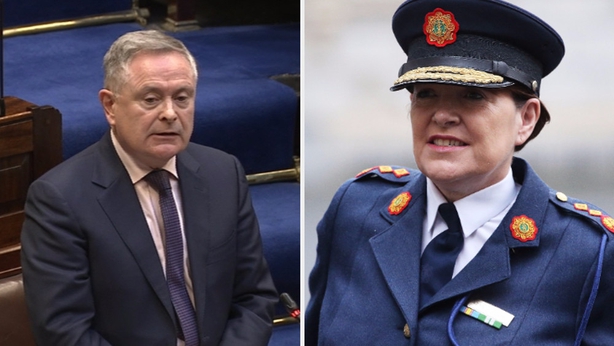 Taoiseach Enda Kenny told the Dáil there has been no finding of wrongdoing of any kind against the Garda Commissioner and that she was entitled to the Government's full support.

He added that the allegations that were to be the basis for the forthcoming Charleton Commission were vehemently denied by the two people at the centre of them.

The new commission was agreed following a recommendation from retired judge Iarfhlaith O'Neill, who looked into the allegations and reported his findings to Minister for Justice Frances Fitzgerald last year.

Mr Kenny said Mr Justice O'Neill could not establish where the truth of the allegations lay and a prima facia case of any wrongdoing had not been found.

Mr O'Brien said that Sinn Féin would also like to meet the Minister Fitzgerald on the possibility of looking at allegations made by other whistleblowers.

Independent4Change TD Clare Daly yesterday called for the commissioner to stand aside during the inquiry.