Staff at eBay's office in Dundalk have been notified that the facility there will be closed in the second quarter of 2017.

Minister for Jobs, Enterprise and Innovation Mary Mitchell O'Connor said that it is her understanding that 150 jobs were to be lost at the company.

The minister said that she was really disappointed about the job losses and described it as a blow.

The company is due to begin a formal consultation process with the employees shortly. 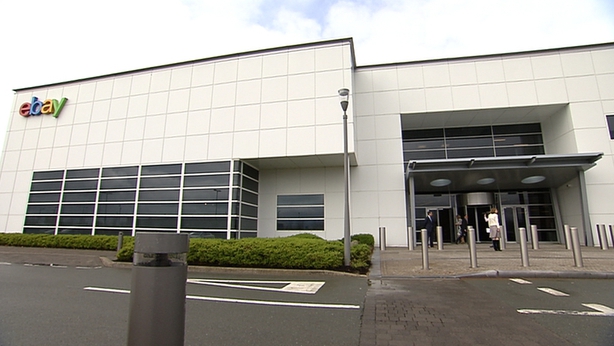 The closure follows the separation of eBay Inc and PayPal businesses.

The split saw PayPal take over as landlords of the facility in Dundalk, which both companies had been operating from.

PayPal then told eBay that it intended to expand its business next year, and asked its tenants to leave so it could occupy the space.

"We will begin a formal consultation process with our colleagues in Dundalk and will share any further information with them as a matter of priority," the company said in a statement.

"Today PayPal employs more than 2,600 teammates across both sites, and we're on track to reach 3,000 by 2018. This commitment is in line with our previous jobs announcements.

"Our operations will expand and move into the office space vacated by eBay."

Speaking to RTÉ News, Ms Mitchell O'Connor said she had no inkling that the announcement was coming and said she only got word about it this morning from the IDA and in an email from the vice president of eBay.

She said it was important to point out the reason eBay are leaving is because PayPal are expanding.

She described the staff as very skillful and multilingual and said they would be highly regarded.

Asked about reports in the press over concerns about the future of the plant earlier in the year, the minister said the IDA was working closely with eBay, but the company have decided at board level to cease operation in Dundalk.

She said she will now be working to ensure the IDA works with the staff affected to ensure that other jobs are available. 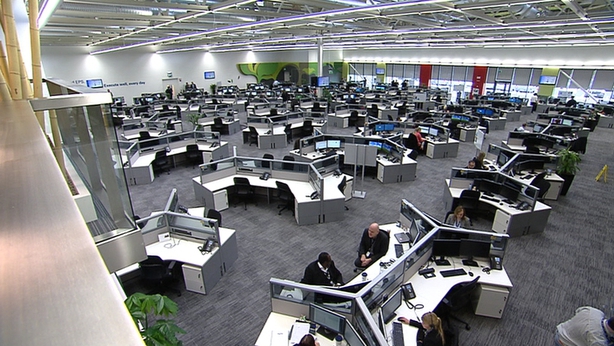 In July, local Fine Gael TD Peter Fitzpatrick said there were concerns about the future of the company in the Co Louth town.

He said intensive efforts were under way to secure the future of the company.

Mr Fitzpatrick said he had raised the issue with Minister for Jobs, Enterprise and Innovation Mary Mitchell O'Connor and she had assured him that "the department is working very closely with eBay to find alternative premises in the town."

In February 2013, eBay announced it was creating 450 jobs in Dundalk with the establishment of its new European operations centre in the town.