The 29-year-old Algerian and the 35-year-old Pakistani were charged with "criminal conspiracy with terrorists", a judicial source said of the men turned over earlier today by Austrian authorities.

Two suicide bombers blew themselves up near the Stade de France during an international friendly football match between France and Germany on 13 November killing several people.

Within hours another 87 were dead following a shooting at the Bataclan theatre during a performance by US rock band Eagles of Death Metal and a further 32 were shot dead at two cafés in the city.

In total 129 people died in the attacks. 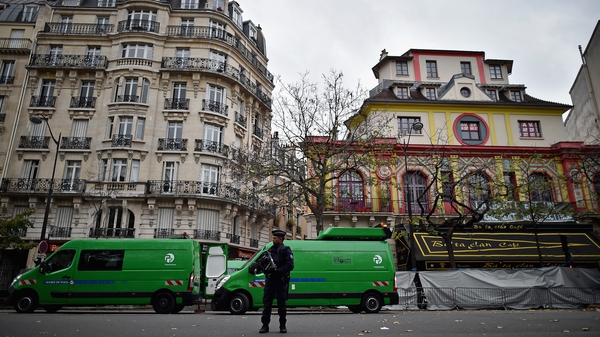