Irish Water has confirmed there was almost a 50% reduction in revenue collected in water charges from bills sent out in April and May.

The bills relate to services used from January to March and were issued as the Government announced plans to suspend charges for nine months and to set-up an expert commission to look at the funding model for domestic water services.

Figures released by the company show that the amount collected in charges was €18.3m, down from €33.4m for the previous quarter.

Irish Water says 989,000 customers have "paid some or all of their domestic water charges over the first five bill cycles".

14,000 customers paid for the first time during this billing period, it added.

He said the expert commission was a waste of time and a delaying tactic and said there was a mandate inside and outside the Dáil to fund charges fairly in a progressive way through central taxation. 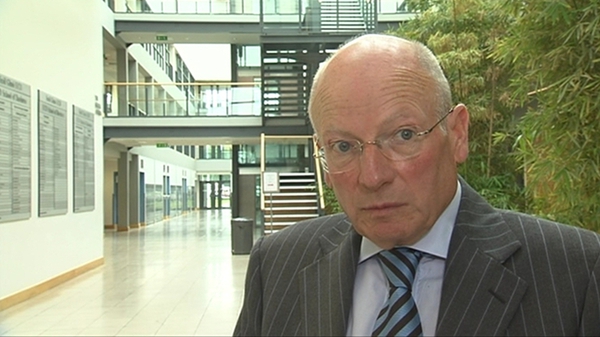 Kevin Duffy to be new chair of Water Commission