The co-founder of the Irish Lobby for Immigration Reform has called on the Government to do more to end the nightmare for the undocumented Irish in America.

It comes after the US Supreme Court said it is split on President Barack Obama's proposal to spare them for deportation.

The court would normally have had nine members, making a tie less likely, but Justice Antonin Scalia died in February and the Senate has refused to vote on Mr Obama's nominee to replace him.

Ciaran Staunton said the Irish Government needs to finally get actively involved in ending what he described as "this nightmare".

He said they need to engage the US Embassy in Dublin with formal requests for the issue.

Meanwhile, Minister for Foreign Affairs Charlie Flanagan has said that he is disappointed with today's announcement.

He said: "Achieving relief for the undocumented Irish remains a key objective for both myself and for the Government and we will continue to work with Irish immigration activists and with our friends on Capitol Hill to encourage immigration reform in the US."

Mr Obama said the Supreme Court decision was "heartbreaking" for millions of immigrants.

The deadlock leaves President Obama's immigration policy in limbo, like the four million undocumented immigrants who stood to be awarded US work permits under the politically controversial plan.

Frustrated by Congress' repeated failure to pass immigration reform, in November 2014 Mr Obama issued a decree to allow migrants whose children are legally resident to apply for permits.

This would have shielded the families from deportation while the politically-charged issue of their status is determined, but the governors of 26 Republican-led states challenged the order.

Federal courts in Texas and Louisiana put the measure on hold and the case passed to the Supreme Court, which on Thursday remained split along partisan progressive-conservative lines.

US Democratic presidential candidate Hillary Clinton has criticised the decision that blocked the plan.

"Today's deadlocked decision from the Supreme Court is unacceptable, and show us all just how high the stakes are in this election," Mrs Clinton said in a statement.

The ruling is likely to further amplify the role the immigration debate will take in the general election battle between Mrs Clinton and Republican presumptive nominee Donald Trump.

Beyond that, the ruling is likely to encourage other Republicans on the campaign trail to criticise Mr Obama for executive overreach: they now have a tangible piece of evidence to cite.

And should Mrs Clinton win in November, the ruling could entice Republican politicians unhappy with her executive orders to challenge them through the courts. 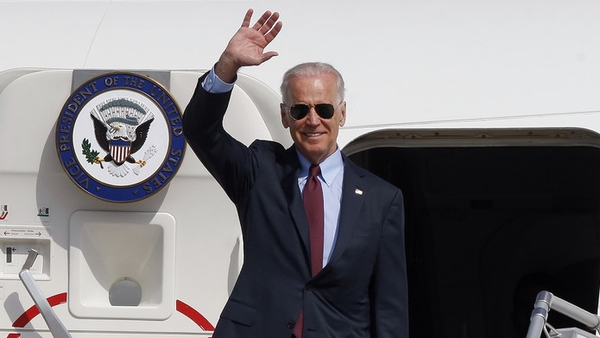