The Garda Representative Association has said the strength of the garda force should be at least 16,000.

At its annual conference, the GRA called for an independent optimum numbers survey to establish what the strength of the force should be to enable it to effectively police the country.

There are currently just over 12,000 gardaí but the association representing rank-and-file members says there should be 4,000 more in the police service.

Delegates were also told that social media has become a new weapon to attack gardaí in the last ten years and that it allows the public to target, criticise and bully individuals.

Outgoing president Dermot O'Brien claimed that money was being offered for personal information about gardaí who are powerless in the face of such social media campaigns.

He said that garda management was doing nothing about it.

Garda Commissioner Nóirín O'Sullivan accepted the GRA's contention that the new armed garda response unit would not be ready by June.

She said the 55 new members would begin training in June and would be operational in the autumn. 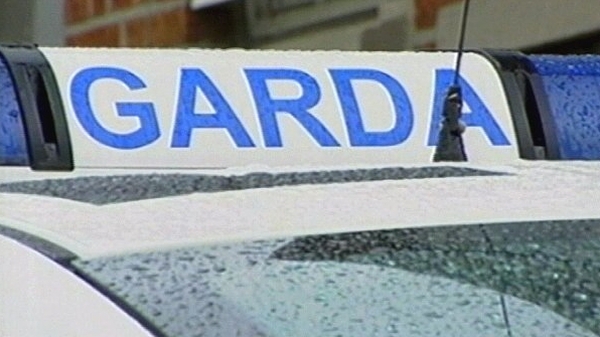 Garda not qualified to drive at speed or with blue lights, conference hears