In the six months since the enactment of the country's Gender Recognition Act, 113 transgender people have been recognised by the State as being of their true gender.

But although 113 Gender Recognition Certificates have been issued, only 71 of the people concerned have obtained new birth certificates confirming their new identities.

The information on trans recognition was released by the Department of Social Protection to the Transgender Equality Network Ireland (TENI) which responded by praising the Tánaiste Joan Burton and the Government for making Ireland one of just six countries that expressly allows trans people to self-determine their legal gender.

Among the recipients of the Gender Recognition Certificates are three teenagers aged 16 and 17 years old.

They are in a special legal category, requiring parental consent, certificates from two doctors and approval by a court before they can obtain such a certificate.

In a statement, TENI's Chief Executive Broden Giambrone said he was particularly heartened by this development considering the difficulties faced by trans individuals under the age of 18.

Explaining why 42 of the 113 had not been issued with birth certificates, Mr Giambrone said many did not believe they needed a new birth cert in the immediate future and preferred to postpone paying the €20 fee involved. 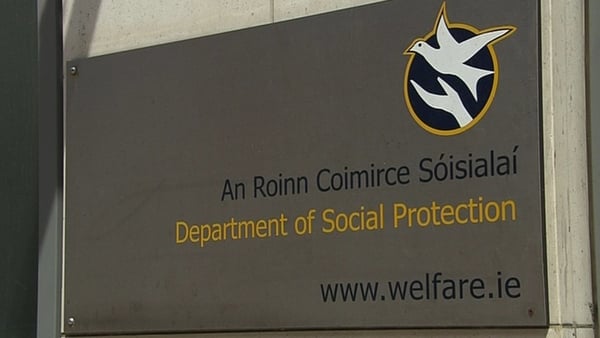