The number of migrants crossing the Mediterranean to Europe fell by more than a third last month, due to poor weather and a Turkish crackdown on traffickers, the UN has said.

In November, some 140,000 migrants and refugees made the perilous journey across the Mediterranean to Europe, marking a 36.5% drop from October, when a record 220,535 arrived on Europe's shores, the UN's refugee agency said.

"It's the first [month] this year that actually shows a decrease compared to the previous one," UNHCR spokesman William Spindler said.

"It's a big drop," he said, but stressed that "the figures are still very high".

He said the slowdown last month was linked to "fluctuating climate conditions in the Aegean but also a crackdown on smuggling by Turkish authorities".

His comments came two days after the European Union vowed to provide €3bn in cash as well as political concessions to Ankara in return for its cooperation. 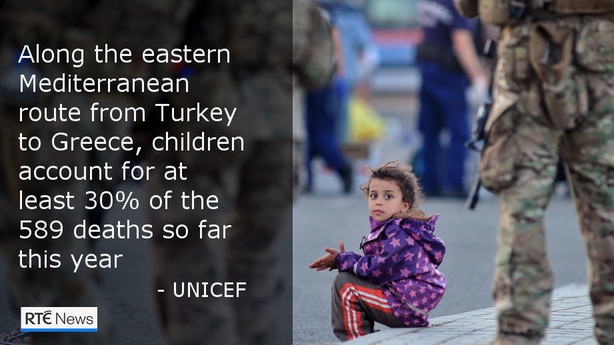 Turkey hosts more than two million refugees from the Syrian conflict and is the main launching point for migrants coming to Europe, via Greece.

More than 886,000 migrants have arrived in Europe by sea so far this year, according to the latest UN figures.

Most of them are fleeing conflict and violence in places like Syria, Afghanistan and Iraq, and the vast majority of them - 738,000 - have landed on the Greek islands before moving up through the continent towards northern Europe.

A total of 3,515 people have meanwhile perished in the Mediterranean trying to reach Europe, most of them along the longer and more dangerous route from Libya to Italy.

The UN's children's agency and the Organization for Migration meanwhile warned yesterday that women and children make up an increasing proportion of the migrants and refugees on the move, and currently account for more than half, up from just 27% a few months ago.

This has had tragic consequences, since children especially are more vulnerable along the journey.

Along the eastern Mediterranean route from Turkey to Greece, where more families are travelling, children account for at least 30% of the 589 deaths so far this year, UNICEF said.

In October alone, at least 90 children died in the eastern Mediterranean. 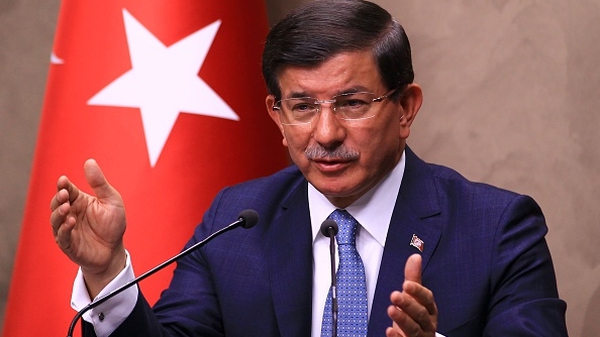