The Department of Foreign Affairs warned the IDA in May that if the Web Summit pulled out of Dublin it would be "extremely damaging" for Ireland and for the work of the IDA.

In emails released to RTÉ News under Freedom of Information, the Department of Foreign Affairs describes as "very worrying", signals from Web Summit founder Paddy Cosgrave that he was planning to move the event abroad.

This year's Web Summit begins in Dublin's RDS tomorrow but in September it was announced that the event would be held in Lisbon next year with organisers citing problems with Wi-Fi, traffic management and hotel prices.

The founders of the event also accused the Government of not doing enough to support the summit.

In May, a senior official in the Department of Foreign Affairs emailed the IDA about a "very worrying" signal from Mr Cosgrave that he was planning to move the summit.

The email states that this "would clearly be an extremely damaging development for Ireland and, I would imagine, for the work of the IDA in particular".

The IDA replied stating that Mr Cosgrave "regularly brings up the issue of moving [the] Web Summit".

The email also states that the issues were brought to the attention of Dublin City Council and that a meeting of relevant stakeholders would be held in the next week.

In one email, an IDA staff member says that Mr Cosgrave "went on a bit of a rant" about traffic management, hotel prices and Wi-Fi.

Departmental officials will be in attendance in the coming days, including at a panel discussion which the department has been involved in organising. Minister Flanagan wishes the Summit team every success for the future." 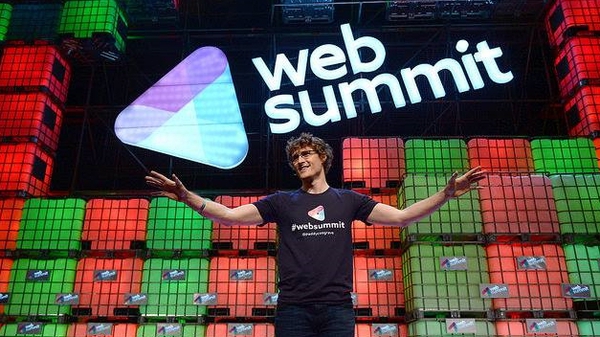