Scientists claim that a genetically modified version of the virus that causes cold sores could be made available as a promising new treatment for skin cancer within a year.

Encouraging results from an advanced stage trial involving patients with aggressive, inoperable disease have shown that the therapy can eradicate tumours and halt their growth.

The new treatment, called T-Vec, is one of a new generation of virus-based drugs.

It contains the same herpes virus that causes cold sores, genetically engineered to make it harmless to patients but lethal to cancer.

The modified virus cannot grow in healthy skin cells, but can in tumour cells, which it eventually kills.

It also stimulates the immune system, causing it to attack leftover tumour proteins, providing long term immunity in some cases.

Results from a phase-three clinical trial, the last step before a medicine is licensed, have been published in the Journal of Clinical Oncology.

Funded by pharmaceutical company Amgen and led by the UK's Institute of Cancer Research, it found a quarter of patients given T-Vec responded to the treatment.

The European Medicines Agency is now considering whether to approve the drug's use, though it could be a year before a decision is made. 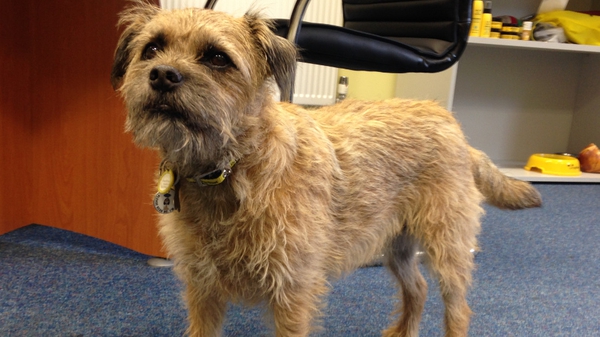