The European Committee of Social Rights has deemed admissible a collective complaint about the condition of some local authority housing in Ireland.

The case was taken by 20 communities across the country.

The collective complaint alleges that Irish law, policy and practices on social housing do not comply with European standards.

Residents of estates such as Balgaddy and Bluebell in Dublin say they are living with damp, mould and pyrite, which impacts on health and well being.

The Community Action Network - which was involved in gathering evidence to back up the complaint - said the conditions that some local authority tenants are forced to live in is a violation of their human rights and health.

The complaint before committee in Strasbourg also tells the story of failed regeneration at Dolphin House in Dublin.

Phase one of the process has been delayed several times and is now two-and-a-half years behind schedule.

In a statement, the Department of the Environment said it expects the demolition and construction works to begin late this year or early next year. 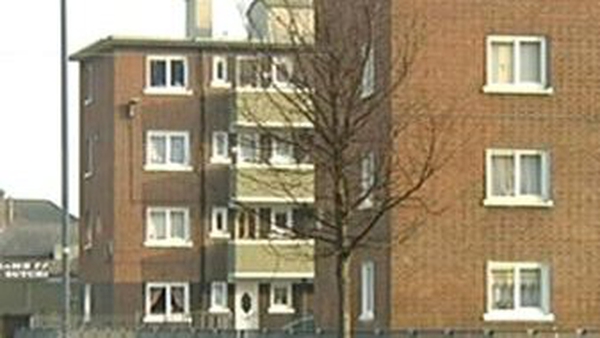