Nearly 45% of residents in Dublin's Dolphin House complex have health problems as a result of damp and sewage in their homes, according to a survey.

The study carried out by a local action group found 45% of adults and 42% of children have breathing difficulties.

Residents also complained of diarrhoea, skin rashes and depression as a result of the conditions, which include the presence of fungus in flats.

The survey was conducted by Rialto Rights in Action, which says the situation is a breach of human rights under UN law.

The group says this is the third survey to be carried out since May 2010.

It says no senior Dublin City Council official has attended resident meetings in the past five months despite repeated requests.

Minister for Housing and Planning Willie Penrose said today that he will be raising the matter with Dublin City Council.

The council has said it is preparing a master plan for regeneration for the estate, which currently contains 436 housing units.

The survey of one in seven of the units in Dolphin House found 77% of residents reporting dampness, 68% reporting mould, 82% problems with sewage and 90% with health concerns.

In response, Dublin City Council said it is jetting waste water pipes in the estate to clear them and is assessing a pilot project in six homes where ventilation units have been installed to deal with mould.

It is also replacing 1.2km of plinths at the base of the blocks where they have become broken and let in water.

The council's statement also said it will take several years to implement a regeneration plan that is currently being drawn up. 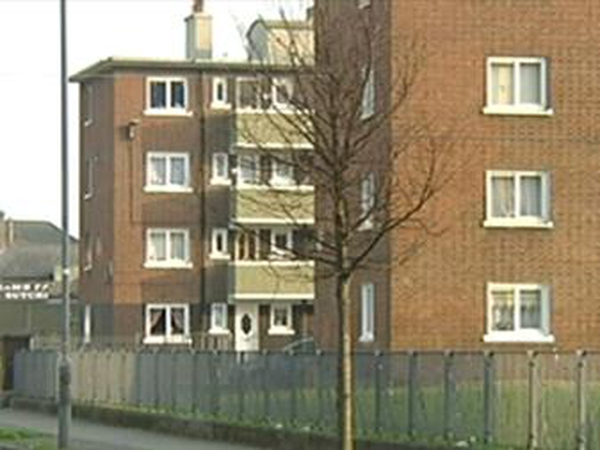