Marie Collins, the Irish survivor of sexual abuse who advises Pope Francis on child protection, has joined a chorus of dissent following the pontiff's endorsement of what he called "dignified" corporal punishment in the home.

However, the Vatican spokesman has issued a statement denying that the Pope encourages parents to hit their children.

Ms Collins has sharply criticised the Catholic Church here over its cover-up of her abuse by a priest while she was a patient in Our Lady's Children's Hospital in Crumlin.

She is in the Vatican for a meeting of the Commission for the Protection of Minors, to which Pope Francis appointed her shortly after his election in 2013.

Speaking at a news conference she disagreed with the Pope's remarks at a public audience on Wednesday, praising a father he had met for respecting his children's dignity by spanking them without striking them in the face.

She said: "The good thing about the Holy Father is he speaks without thinking, which in many ways I think is good because it is refreshing. Maybe sometimes he sort of puts his foot in it, but he's an honest man and I respect him for that. It's not an opinion I would hold." 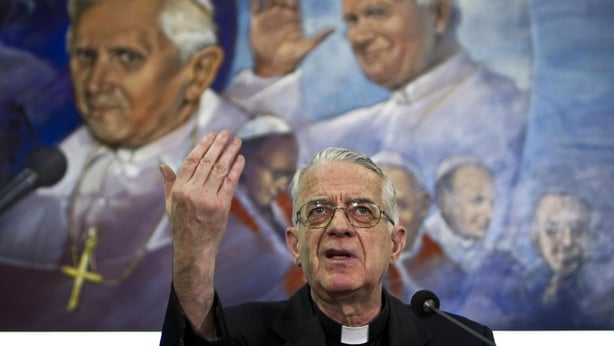 In a note to the Catholic Communications Office in Maynooth Fr Lombardi said: "I wish only to point out that the Pope was speaking about the responsibility of parents to 'correct without humiliating', or rather, to assume the responsibility of keeping their children on the right track and to help them to grow up well, but always to do so with love and with respect for their dignity.

"Finding the right way to 'correct without humiliating' is part of the responsibility of good parents in a variety of situations. The Pope, for his part, was not encouraging parents to hit their children. As has been correctly observed, the Pope always shows great affection and tenderness towards children."

Francis' remarks to 7,000 pilgrims in the Vatican last Wednesday were made in the course of a series of talks on the responsibilities of fatherhood. 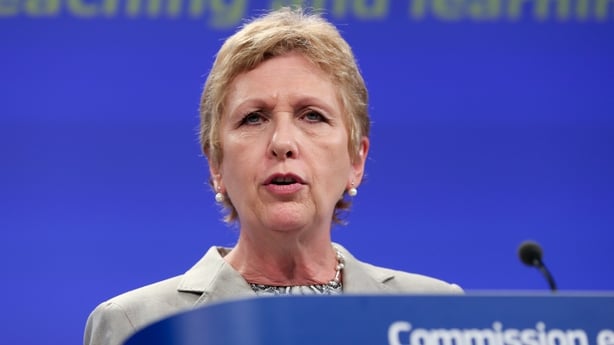 Earlier, former president Mary McAleese spoke out against Pope Francis after he defended the rights of parents to smack their children.

In a letter to the Irish Times, Ms McAleese noted that the Vatican was a signatory to the UN Convention on the Rights of the Child and that the committee monitoring this wants all corporal punishment of children to be banned.

In submissions to that committee last year, the Vatican said it did not promote corporal punishment, citing "respect for the inviolability of physical life and the integrity of the person," she added.

"Is the Holy See now doing what it claimed not to be doing a year ago, namely actively and internationally promoting the corporal punishment of children?" Ms McAleese wrote.

"If it is, then Pope Francis has surely turned the clock back considerably.

"What faith are we to have now in the Holy See's commitment to the Convention on the Rights of the Child?," she asked.