The Catholic Archbishop of Dublin has said local communities, including church and voluntary organisations, can along with gardaí help build up a picture of exploitation taking place in the area of human trafficking.

Speaking in Dublin, Diarmuid Martin said the problem of human trafficking posed a worldwide challenge and it exists in Ireland right down to smaller communities across the country.

He made his remarks at a mass to mark World Day of Peace for which the theme chosen by Pope Francis is "No Longer Slaves but Brothers and Sisters".

The Immigrant Council of Ireland said human trafficking is a reality which can no longer be ignored.

It said calls for political leadership on the issue by church leaders must be heeded by public representatives.

Chief executive Denise Charlton said the message from the pontiff is a timely reminder to politicians as they prepare to debate legislation "which has the potential to put the organised crime, which run prostitution, out of business".

She said: "While every story is individual - there are also many similarities.

"Teenagers tricked into coming to Ireland with promises of a new life, job or marriage only for reality to dawn in the car park of Dublin Airport. It is there the dream becomes a nightmare.

"What follows are daily rapes in brothels and being rapidly moved around the country to meet the demand from sex buyers for fresh meat. This is the reality of prostitution in Ireland."

The council has urged action in a number of areas including the introduction of sex buyers laws as proposed in the new Sexual Offences Bill and the publication of the second National Action Plan on Human Trafficking.

At a mass in St Peter's Basilica in Rome this morning, Pope Francis urged people of all religions and cultures to unite to fight modern slavery and human trafficking.

"All of us are called (by God) to be free, all are called to be sons and daughters, and each, according to his or her own responsibilities, is called to combat modern forms of enslavement.

"From every people, culture and religion, let us join our forces," he said. 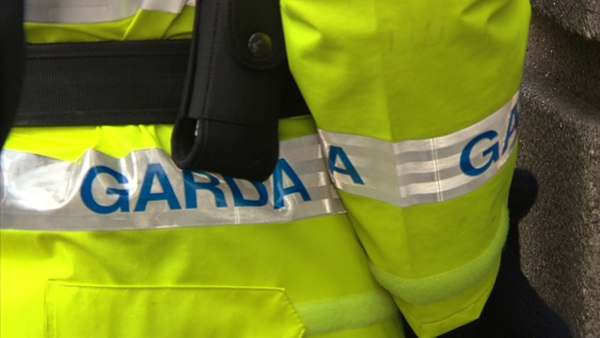