The Immigrant Council of Ireland has said a National Action Plan on Human Trafficking being planned by the Government must ensure that Ireland has the strongest possible response to the crime.

The Council said the plan was an opportunity to address important issues including the training of airline staff and identification of victims.

The action plan was confirmed by Minister for Justice Alan Shatter in response to Dáil questions this week.

The minister also confirmed that gardaí have identified 106 suspected victims of trafficking for forced labour since 2008.

International estimates estimate that the levels of trafficking for sexual exploitation are three times higher. 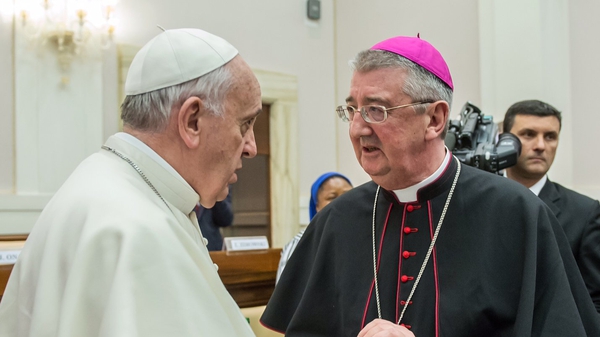