Australian Prime Minister Tony Abbott has vowed not to rest until he is assured Australians are safe, as he formally announced a review into the fatal Sydney café siege.

"I will not rest until I am confident that you are as safe as any government can possibly make you," he said.

"I don't want people who are perfectly good Australians to be frightened of a knock on the door in the middle of the night. That's the last thing that I would want," he added.

"But people who are preaching hate, who are associating with terrorist organisations or with terrorist supporters, who are railing against our country and our way of life, our freedoms and our tolerance, and the welcome that we give to people ... these are things which need to be questioned."

Mr Abbott earlier vowed a transparent inquiry into why Monis, 50, was not under surveillance given he was a known extremist and had a dubious past record.

He said an urgent review would look at what lessons could be learned from events leading up to and surrounding the siege at the Lindt Café, which left Monis and two of the 17 hostages, Tori Johnson and Katrina Dawson, dead. 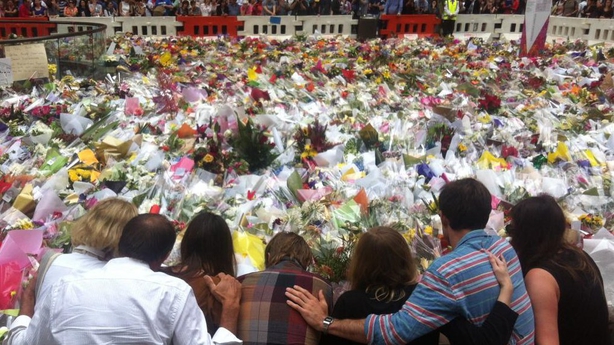 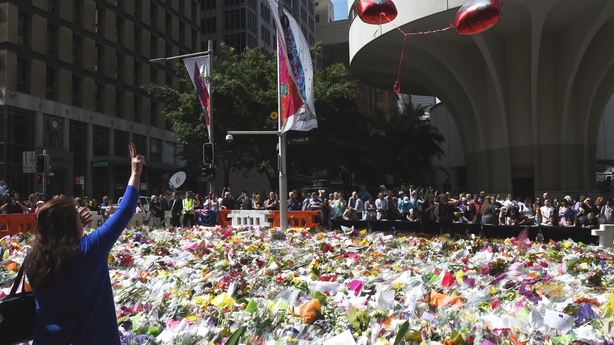 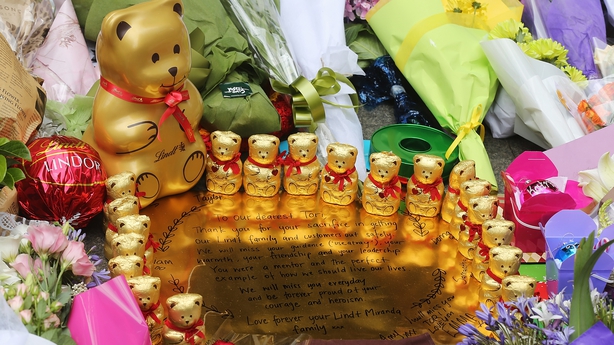 It will examine the circumstances surrounding Monis' arrival in Australia from Iran and subsequent granting of asylum and citizenship, and what information agencies had about him and how it was shared.

The inquiry will also ask how he managed to get a gun.

"I certainly want answers to those sorts of questions and there was incredulity around the National Security Committee of the Cabinet yesterday when we were briefed on the details of his record," Mr Abbott said.

The inquiry is expected to report back by the end of January.

Mr Abbott revealed he was prepared to speak to Monis, who had demanded a phone conversation with Mr Abbott during the 16-hour siege, but did not after police advised him not to.

"No I didn't [speak to him]. I said to my office when I became aware of this request that obviously I was prepared to do whatever the police advised was best in these circumstances and the advice we got from police was to have no contact with him," he said.

The justice system in New South Wales (NSW), Australia's most populous state, is also under fire.

"We were concerned this man got bail from the very beginning," said NSW Police Commissioner Andrew Scipione. 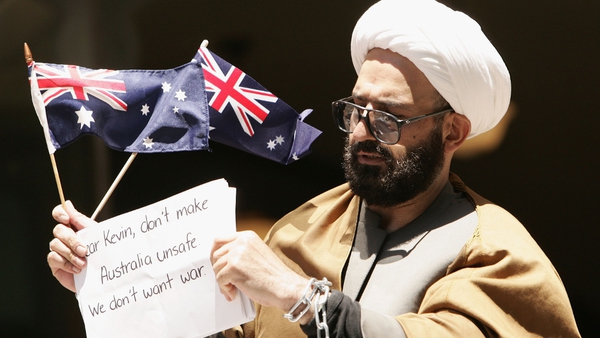 Man at centre of Sydney siege not on watchlist