The incidence of life-threatening heatwaves could increase more than ten-fold by the end of the century as a result of global warming.

That is according to a new report that also predicts that extreme rainfall could lead to a four-fold risk of exposure to flooding.

The study was carried out by Britain's Royal Society and includes many of the world's most distinguished scientists.

It adopted a "worst case" scenario assuming an increase in average global temperatures of up to 4.8 degrees Celsius by the end of the century.

The scientists calculated the impact of both climate and population changes on the chances of people being affected by floods, droughts and heatwaves.

In parts of Europe, such as Ireland, where population densities are increasing and the population ageing, heatwaves were found to be the most serious threat.

The report also found a dramatically increased risk of exposure to flooding in parts of western Europe, while the threat of drought hung over the Mediterranean.

It issued an urgent call to governments and private companies to do more to address extreme weather hazards.

The experts recommended that engineering be combined with natural approaches, such as re-establishing flood plains and planting vegetation.

The scientists also warned that unless companies improved the way they handle weather risks, their credit ratings could suffer. 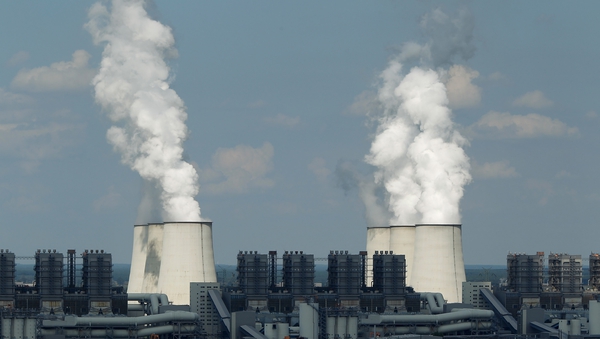