The number of families becoming newly homeless in Dublin has more than doubled over the past year, with 45 families losing their family home in October.

Focus Ireland says over 400 families have become homeless in the capital so far this year, with 100 children per month affected.

The charity says many families are forced to live in shocking conditions, packed into tiny hotel rooms.

It is calling on the Government to lift the cap on rent supplement, as it does not fully cover rent.

The Government announced an investment of €2.2bn in social housing in the Budget, with €800m to be made available next year.

Focus Ireland welcomed the commitment, which it said would help to make up previous decades of housing failure.

However, it said it would take at least 18 months for the investment to deliver and an effective short-term strategy was still needed. 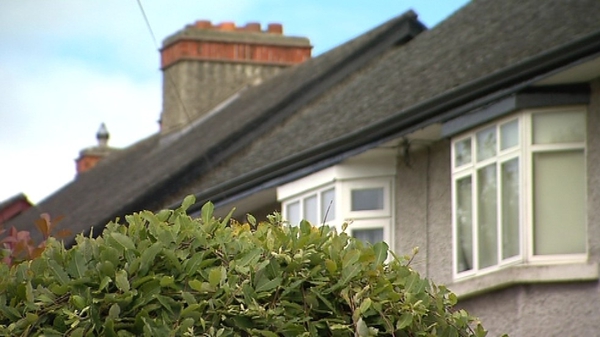 39 families in Dublin left homeless in past month