One of the world’s most successful tech figures has said tech start-ups should run away from trends and Ireland should not chase the label "Silicon Valley of Europe".

Peter Thiel, the PayPal co-founder and first external investor in Facebook, says the hottest technology propositions today are companies that are trying to do something new and unique.

Speaking to RTÉ News at the Web Summit, Mr Thiel said he believes it is generally a good time to invest in technology, even though there is always some concern about frothiness in valuations and the fact there has been a long boom in the sector lasting a number of years.

The hugely successful investor said he does not think the technology industry is experiencing a bubble, and it is nothing like the late 1990s when the public got involved in investing in tech companies, eventually leading to a bust.

Speaking about Ireland, Mr Thiel said it is certainly a place where there is tremendous talent and it is a tremendous place for innovation.

However, he said he always pushes back a little when he hears the label "Silicon Valley of Europe", as that already puts the country in a derivative position relative to the real Silicon Valley.

No country should ever think of itself that way, he said, and Ireland should be thinking what it can do to be not just the best in Europe but also the best in the world.

Mr Thiel, who recently published a book Zero to One, which aims to advise start-ups on how to succeed, said what is hot in tech right now is companies like Stripe and AirBnB which are solving unique problems and relentlessly getting traction.

He said he is most sceptical of what can be described as trends or buzz words, like education software, healthcare IT, enterprise software, big data and cloud computing. 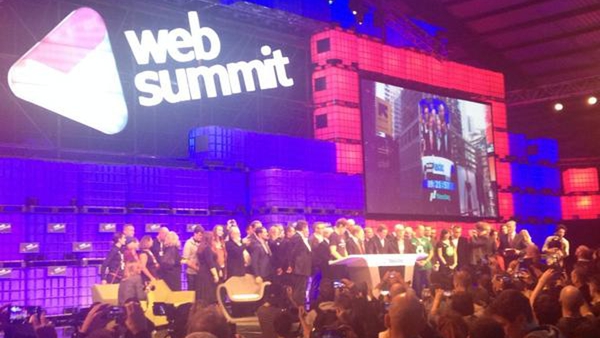