In his annual report, Judge Michael Reilly said the prevalence of drugs and contraband, and overcrowding in the Dóchas Centre Women's Prison are of grave concern.

The judge also said bullying of prisoners by other inmates is a major problem and occurs in some cases by prison staff.

There are many positive observations in the report, but Judge Reilly said he is disappointed that a problem identified and highlighted in one prison, still subsequently turns up in other ones.

Minister for Justice Frances Fitzgerald said the removal of 17-year-olds from St Patrick's is a priority for the Government.

She said 17-year-old offenders will be placed in the new facility in Oberstown in Dublin later this year and St Patrick's will close.

The minister said: "While much of the report is positive, issues of concern remain which include the continued accommodation of a small cohort of 17-year-old remand children in St. Patrick's, bullying by prisoner on prisoner and staff on staff, line management structures, prisoners on protection and overcrowding, in the Dóchas Centre in particular.

"Considerable progress has been made and the Inspector can be assured that every effort will continue to be made to fully address any deficiencies identified." 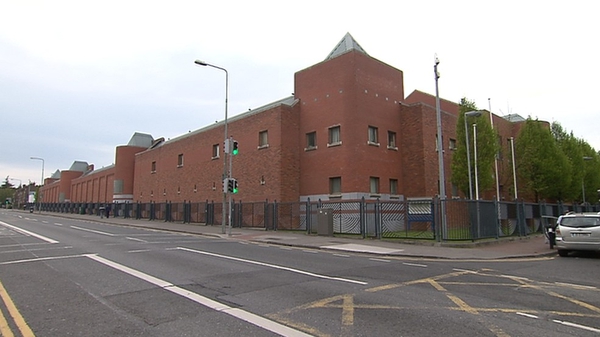 Overcrowding and overpricing an issue at Dóchas Centre