With hundreds of patients in Africa suffering the devastating effects of Ebola, health experts are scrambling to determine which drugs might offer the best experimental treatment, and researchers are being pressed by government officials to speed up their work. 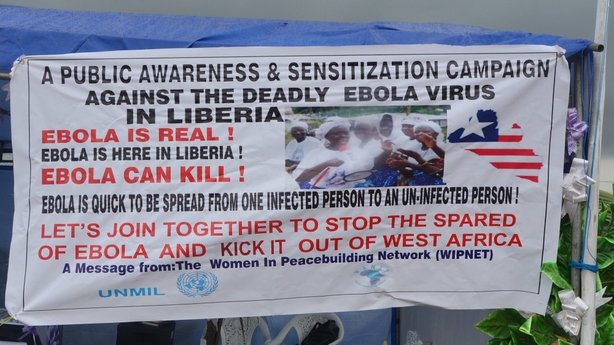 One, produced by tiny California biotech Mapp Biopharmaceutical, gained international prominence this week when it was given to two US aid workers who contracted Ebola in West Africa and have since shown signs of improvement.

Others are from Vancouver-based Tekmira Pharmaceuticals and privately-held Profectus BioSciences, of Tarrytown, New York.

The World Health Organisation has said it would discuss next week the ethics of using Ebola drugs that have never been cleared for human use, wary of a long history of medicines being tested on people who were never properly informed of the risks.

Currently there is no registered medicine or vaccine against #Ebola, but there are several experimental options under development

In the countries hardest hit by Ebola, suspicion of foreign medical workers is already widespread.

But the health minister of Nigeria, Onyenbuchi Chukwu, told reporters this week that he had asked US health officials about access to experimental Ebola therapies.

US drug makers are fielding questions from government officials about their ability to supply treatments in sufficient quantities should the request come.

"For years we've told the government you need to invest a little bit of money in this," said Profectus chief scientific officer John Eldridge. "And now it's, 'Oh my God, how fast can you make this?'"

Officials at Mapp and Tekmira would not comment on efforts to make their treatments available in response to the outbreak.

Speaking at a news conference yesterday, US President Barack Obama said he lacks enough information to green-light Mapp's drug to treat the deadly Ebola virus and that the initial response should focus on public health measures to contain the outbreak.

"We've got to let the science guide us, and I don't think all the information is in on whether this drug is helpful," the president said, adding that public health officials, in the course of containing the current outbreak, could assess whether new drugs or treatments can be effective.

"We're focusing on the public health approach right now, but I will continue to seek information about what we're learning about these drugs going forward," he said.

Dr James Crowe, director of the Vaccine Center at Vanderbilt University who has been developing an Ebola treatment similar to Mapp's, said a Pentagon agency contacted him this week about his work and added he will meet next week with government scientists about accelerating his research.

No Ebola drugs or vaccines have even entered mid-stage human trials, let alone been approved. The furthest along have been tested only in monkeys and a handful of humans.

The guiding principal with use of any new #medicine is ‘do no harm’. Safety is always the main concern http://t.co/FjXdH0NOwB #Ebola

Mapp Biopharmaceutical began developing its ZMapp treatment more than a decade ago.

It consists of a cocktail of monoclonalantibodies, proteins that are highly specific for the Ebola virus and that are produced in bio-engineered tobacco plants. 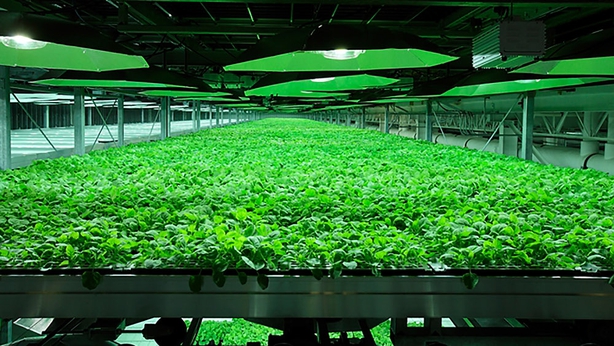 In 2012 Mapp, working with scientists at the US Army Military Research Institute of Infectious Diseases (USAMRIID) in Fort Detrick, Maryland, announced that when rhesus macaques received the cocktail an hour after infection by Ebola, all survived.

When they received it 48 hours after infection, two-thirds survived.

Last year, ZMapp passed a stiffer test: monkeys that had been infected with Ebola and developed fevers and other symptoms received the intravenous cocktail 104 to 120 hours after infection; 43% recovered.

When the US government decided to develop a contingency plan in case of accidental exposure to Ebola by one or two people at a US research facility, it began storing a small amount of ZMapp, according to a source familiar with the contingency plan.

ZMapp was chosen because the science is relatively easy to understand and the risks considered relatively small, the source said.

The stock of Tekmira soared on expectations its Ebola drug might speed toward approval due to the crisis, or even be used in the current outbreak.

Under a $140 million contract with the US Department of Defense, it is developing a drug based on a genetic technology called RNA interference. 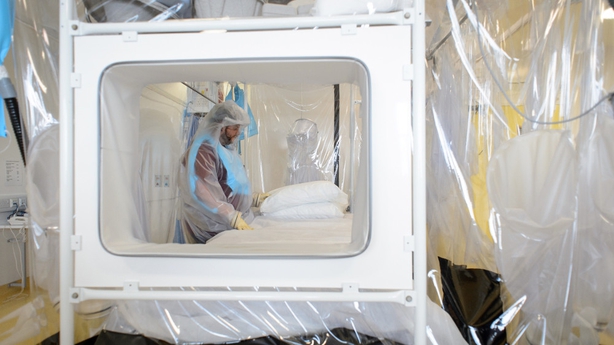 The idea is to take strands of genetic material that are the virus's mirror image and, using nano-particles, slip them into cells where Ebola is replicating. In theory, the RNA disables the virus.

In experiments by scientists at the army research unit, Tekmira reported last November, most animals infected with lethal amounts of Ebola survived when given the RNA product.

"It is amazing how well that works in non-human primates," said Ebola researcher Thomas Geisbert of the University of Texas Medical Branch, who has conducted several studies of the company's drug in monkeys.

Last month, Tekmira announced that its early-stage human trial had been put on hold by the US Food and Drug Administration, which had concerns about the drug's safety.

Tekmira declined requests for an interview.

In a study with scientists at government biomedical research centres and the Pentagon, Profectus found that a single intramuscular injection protected all of the rhesus monkeys exposed to Ebola three weeks later.

The company hopes to launch a human trial to assess the vaccine's safety within the next 12 months, Mr Eldridge said. 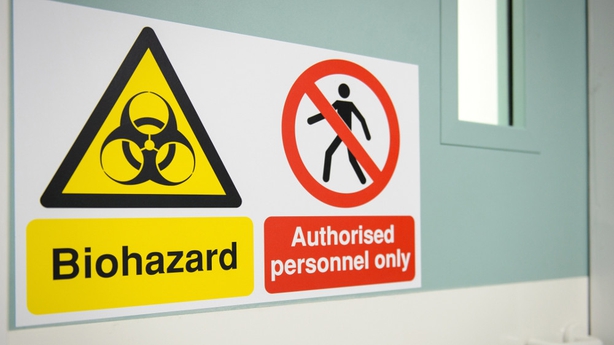 An experimental vaccine similar to Profectus's, developed by academic and government scientists, was rushed into emergency use only once.

In 2009 a scientist in Germany working with Ebola-infected guinea pigs pricked her finger with a syringe containing the virus. The vaccine was flown from Canada, one of the sites where it was being developed.

"She got that vaccine in less than 40 hours and survived," said Mr Geisbert, though it's impossible to know whether that was because of the vaccine. "She lived. That's all I care about."

All of them seem to be effective only in a small window after exposure, however.

"Nothing on planet Earth is going to work if somebody comes in with full-blown Ebola hemorrhagic fever and they are 24 hours or 72 hours from death," said Mr Geisbert.

"The damage has been done." 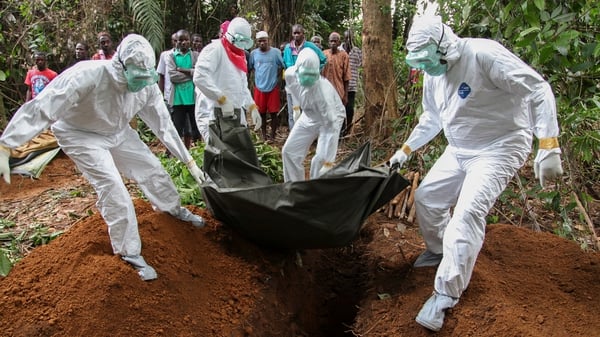