The Catholic Archbishop of Dublin has said the current crisis of homelessness is an indication of a more widespread failure of social policy.

Dr Diarmuid Martin said it was time for the Government to switch its focus to the country's most marginalised.

His comments come as a report shows a sharp rise in the number of homeless people availing of the services of Focus Ireland.

In its annual report released today, the homelessness charity said it dealt with a record of more than 10,000 people last year, a rise of 25% from 2012.

This year it said the situation is getting worse with more than 8,000 people availing of its services since January.

Speaking on RTÉ's Morning Ireland, Mr Byrne said that while it had increased its prevention services, an unprecedented number of families were becoming homeless.

In Dublin alone, he said, at least a family a day were becoming homeless.

Minister for Expenditure and Reform Brendan Howlin said that homelessness is the number one priority for new Minister for the Environment Alan Kelly.

He said Mr Kelly would pick up from the work that Jan O'Sullivan had done, where there were 2,000 additional houses brought into play.

There was a certain irony that after a housing boom, where the country was building more houses than Britain, there was now a housing shortage, he said.

There is a need to work on a variety of platforms to ensure that the supply of houses is dramatically increased, he added, to deal with the issue of social housing and housing in the commercial sector.

Dr Martin made his comments at the launch of a diocesan report, which criticised the Department of Social Protection for leaving over 700 people who presented last year at Crosscare's homeless and advice service without any kind of income.

He said: "Having addressed with some success the complex question of working towards Ireland's economic recovery, I believe that from today onwards the overriding challenge of government in this country must be to address in a broad perspective the social consequences of Ireland's economic policy and to identify measures to redress the disadvantage which the vulnerable have suffered."

The archbishop said Crosscare would not be afraid to point out how Ireland's public services have failed those who most need them. 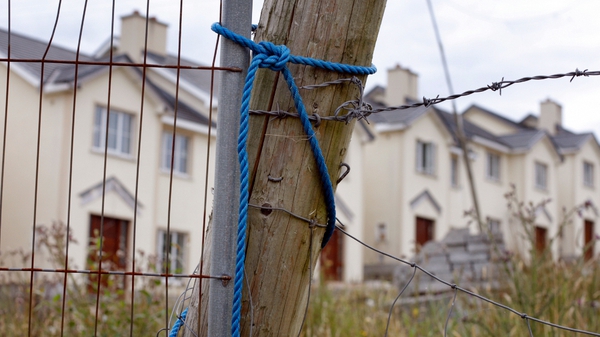