The head of the Construction Industry Federation has said the main issue facing the Government in its plan to tackle homelessness is a lack of supply.

Speaking on RTÉ's Morning Ireland, he said that "sort of lack of supply and the fact that houses haven't been built over the last number of years has built up and clearly the most vulnerable people are likely to suffer most in that sort of a scarce situation".

Yesterday, the Government promised to provide 900 dwellings a year over the next three years in a plan approved at Cabinet.

The plan envisages that the 2,700 housing units would come from a combination of refurbished local authority stock, existing State buildings, new construction and property controlled by NAMA.

With an overall budget of €35m, Mr Parlon said the plan made absolute common sense.

He added that it would be very cost effective to renovate and restore derelict or boarded up housing units. 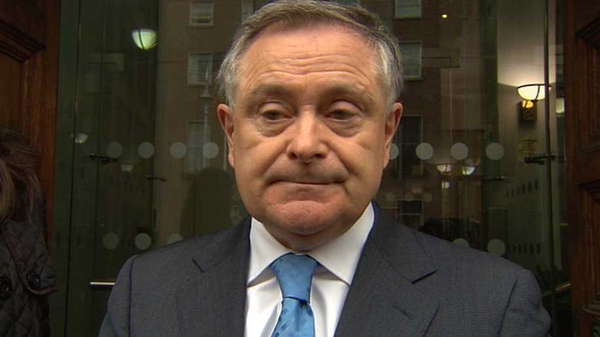